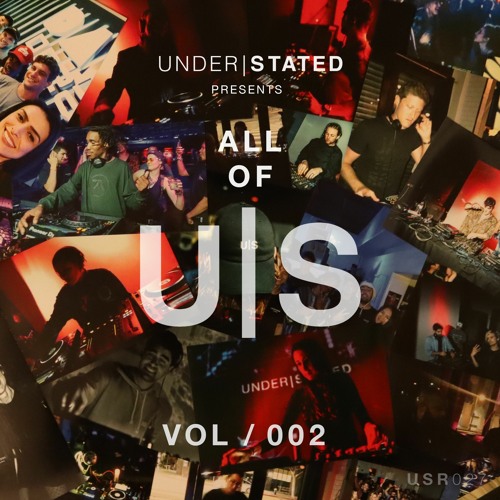 In the vast, beautifully congested maw that is Los Angeles, music collectives split themselves open in order to stand out. With a population of more than 4 million people and a closely surrounding county with more than 10 million, stories told are stories often heard again and again (and again).

Understated Recordings is telling one of those stories its latest compilation: All Of U|S VOL/002, and it is a story of family in Los Angeles.

The second compilation encompasses 20 tracks produced by more than 20 artists who, in terms of both ethnic background and sonic quality, reflect the multifarious melting pot of the City of Angels. Understated began with a group of friends who became family, and across three years, that family has done nothing but expand.

Leading off with “Daylight,” an acid-infused single from Curt Reynolds and Kim Ahn, the compilation proves genre restrictions are relics of a disabused past. One full spin of All of U|S VOL/002 is equivalent to planting, growing and climbing the family tree of house and techno.

Those are just four examples. Find 16 more in the compilation below.