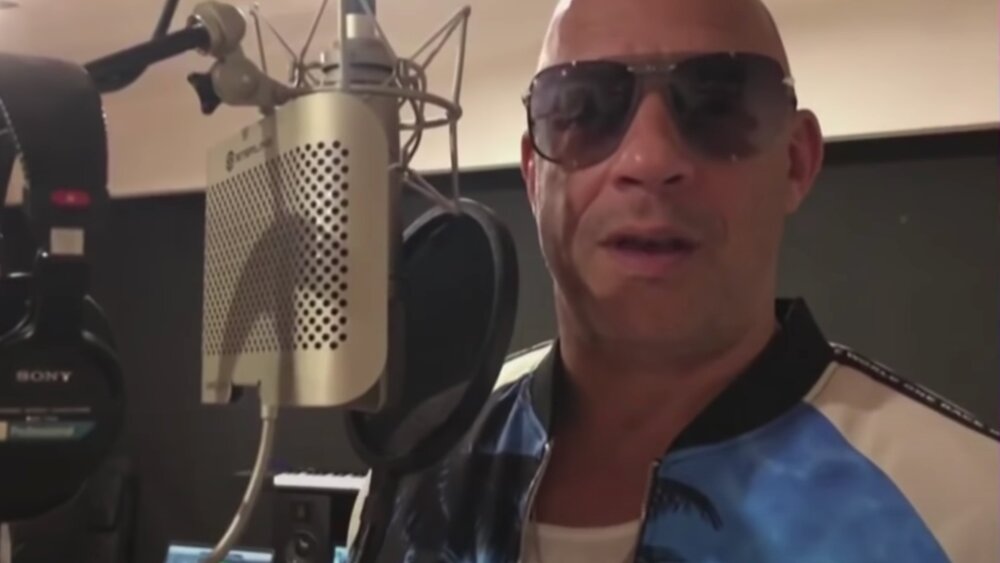 How crazy is this? 2020 had another surprise for EDM fans. Vin Diesel released his debut single, “Feel Like I Do,” this week, on Kygo’s record label Palm Tree Records. The famously-known Fast and the Furious star has now ventured into electronic dance music. The song was written and produced by Petey Martin, a Palm Tree Records artist, and Diesel even included some of his own vocals on the track.

Diesel gently uses his rough voice to tell the story of falling in love at first sight with some tropical house vibes. Earlier this week, he debuted the song on The Kelly Clarkson Show. Where viewers watched the Hollywood tough guy share a video of him singing the song in the recording studio. According to VanityFair, Diesel said in the video, “Kelly, I am so honored to be able to debut my music on your show because you, since you first won [American] Idol until today, have somehow maintained your authenticity. I am blessed that on a year that I would normally be on a movie set, as you know that’s not possible, I’ve had another creative outlet, another way to show you or share with you my heart. to that end, one of the people that first believe in me was Kygo…I hope you like it.”

Vin Diesel, whose original name is Mark Sinclair, got his big break in 1998  in Saving Private Ryan. Diesel is famous for playing the street racer Dominic Toretto in the Fast and the Furious franchise. This series consists of 12 movies that follow a family of street racers. Each movie takes an unexpected turn with crazy stunts and memorable scenes. If you’ve never watched the movies, I suggest you grab a big bag of popcorn and binge-watch the entire series. My personal favorite is The Fast and the Furious: Tokyo Drift. If Diesel’s music is anything like his movies, there will be much more to come.