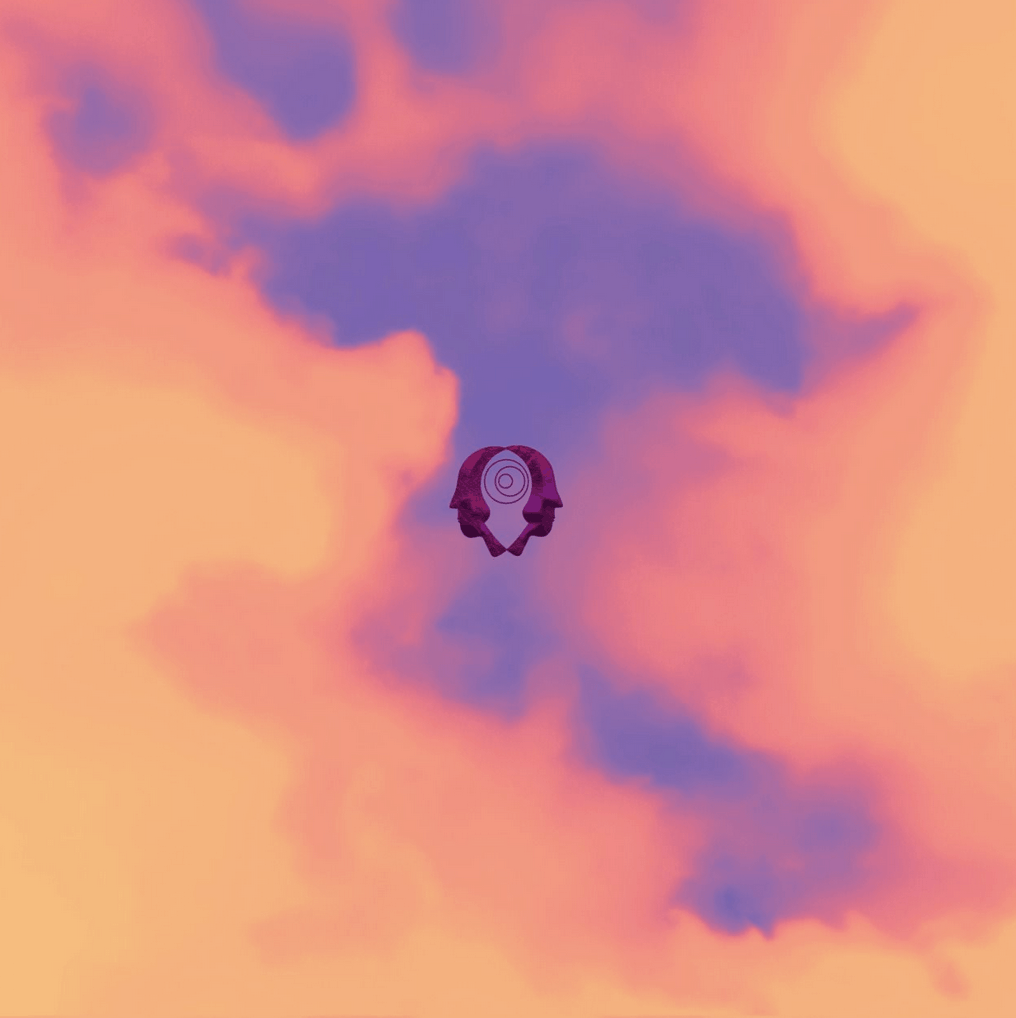 “(Feel) Maybe Too Much” is a continuation of the somber and introverted vibes Mexico-based artist Vivran has been channeling as of late. Intimate in nature, the single's gasping vocals intersect with a repetition percussion, forming a ghostly-spin on an electronic assortment that securely embraces a sense of experimentalism. As eased as it began, Vivran's song fades to a close and as it does, delivers a quaint energy that's shimmers with delight. Altogether insightful in terms of who Vivran is as an artist today, the quasi-metaphysical vibe “(Feel) Maybe Too Much” leaves in it's wake is something not easy to put aside.

Vivran's instrumental work is the 4th release on MOTIVANT, a label he founded and operates personally with the goal of bringing humanism and world culture aesthetics more to the forefront.

Vivran himself has traveled internationally in his young life. Gaining an education via Barcelona SAE his life experiences inspired a global mindset within him. Vivran calls his sound 'emotive electronic' and aims to bring the best parts of what he's learned through releases on several other labels, to his own.