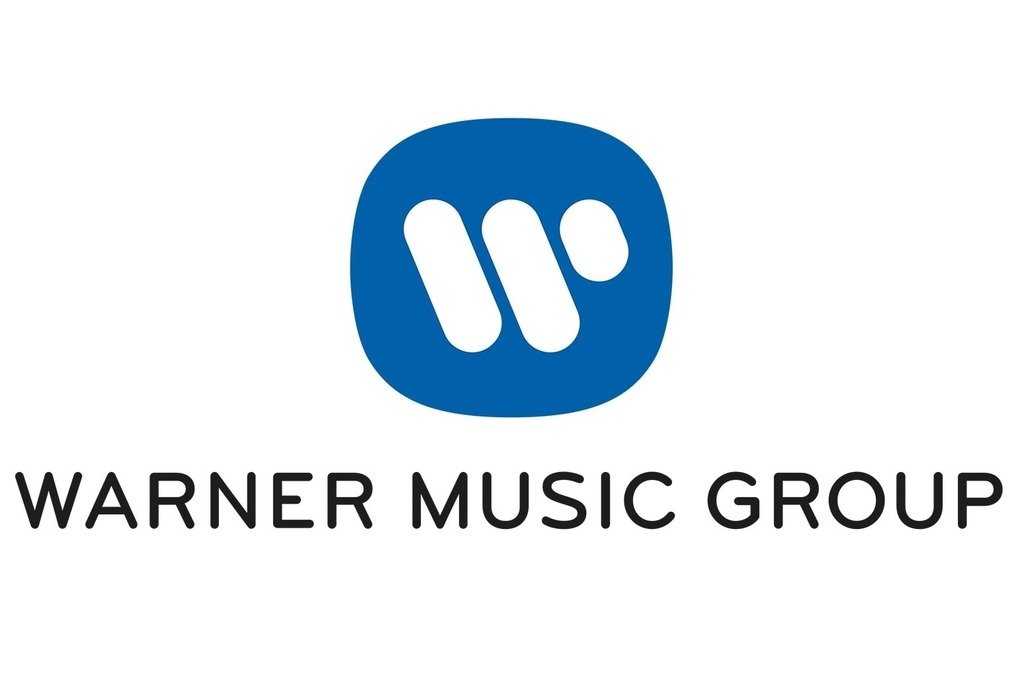 EDM is now reaching more people than ever. Warner Music Group recently announced their own expansion into Asia, Whet Records. The label already has signed its first artist and continues to gain momentum.

Lizzy Wang, the first Chinese female DJ to perform at Ultra, is Whet Records’ first official signing. Her first single on Whet, “Flexy” featuring Julie Bergan, came out April 15. Wang has appeared at a number of festivals including Jungle Festival, EDC, and the Singapore F1 Grand Prix. Wang has also done remixes of tunes by Valentino Khan and HenriPFR, as well as a collab with Ferry Corsten.

“I’m so excited to join the team at Whet Records and Warner Music,” Wang stated of the new label. “The region has been in need of a dedicated Pan-Asian dance label, and Whet is the ideal platform. I look forward to working with the team and sharing my music with the fans.”

Who Is in Charge?

“We are proud to announce the signing of Lizzy Wang to Whet Records,” CEO of Warner Music Greater China, Jonathan Serbin, noted of Wang recently. “We believe her energy and enthusiasm on stage, as well as her skills as a producer, make her a great fit for our new label. She has already proven herself as a major draw in China and Whet Records will help Lizzy expand her following to the rest of Asia and beyond.”

Overseeing the label will be Serbin, a twenty-year veteran of the electronic dance music business. Directly in charge of Whet Records will be Zoe Yang. Her familiarity with EDM events in the region makes her the ideal candidate. Yang has previously worked with EDC China and Ultra Music China.

Warner’s Other Recent Expansions to Asia