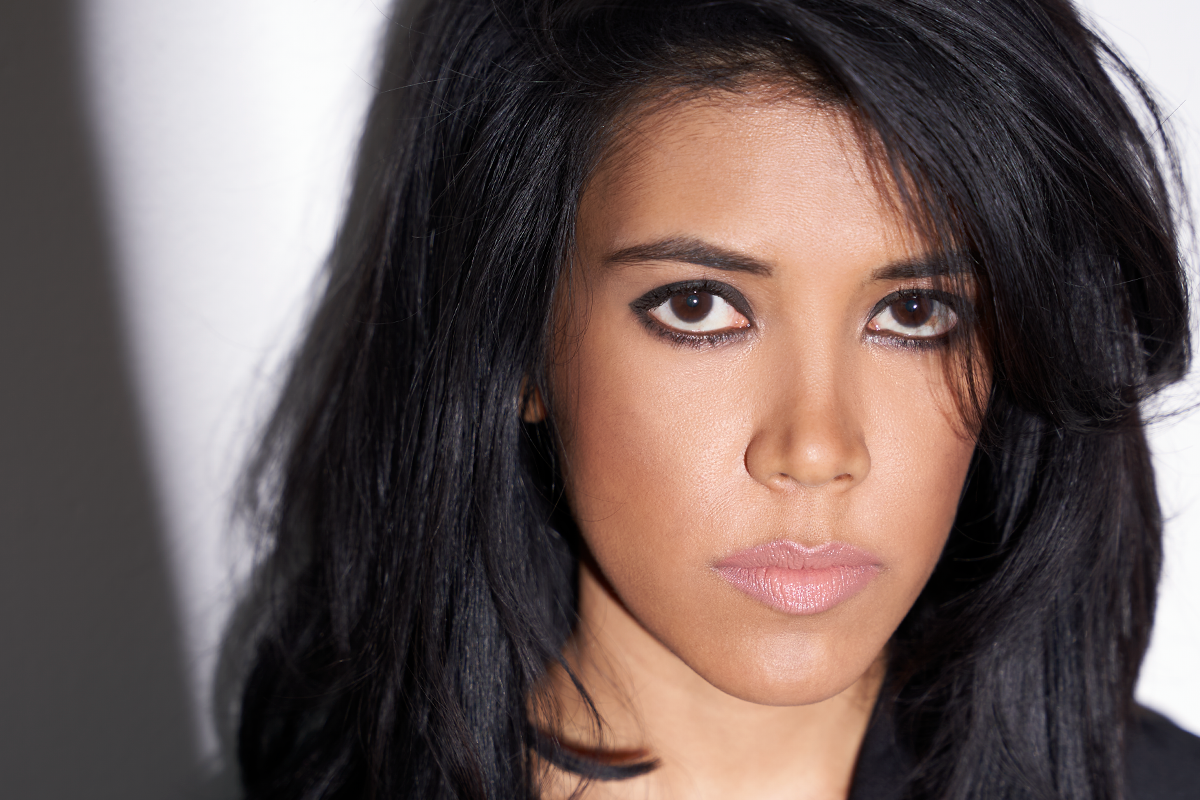 A prolific composer and singer-songwriter Amirah released her latest single and official lyric video, “Tell Me,” a peaceful pop composition she records with grammy award-winning producer Jeff Bova, who has worked with significant mainstream artists like Celine Dion, Michael Jackson, Eric Clapton, Joe Cocker, Herbie Hancock, and Billy Joel among others. For those who love getting more behind the scene footage to understand the chemistry between an artist and their producer, Amirah revealed a short behind the song video titled “Making of the Album- Part 5.” She has announced that she will make it into a series until the album is released.

After “You Are My Land” and “Tell Me,” we are all impatiently waiting for the date of the album release to be unveiled, to have an opportunity to listen to the rest of the tracklist. So far, every single she has released holds the potential to become a hit, thanks to the remarkable attention she puts in the smallest details of her music. An inspiring soul, Amirah is a cosmopolitan artist who consistently spreads messages of peace, love and unity, at a time when the world needs it the most, between the pandemic, wars, and rising inequalities all around the world.