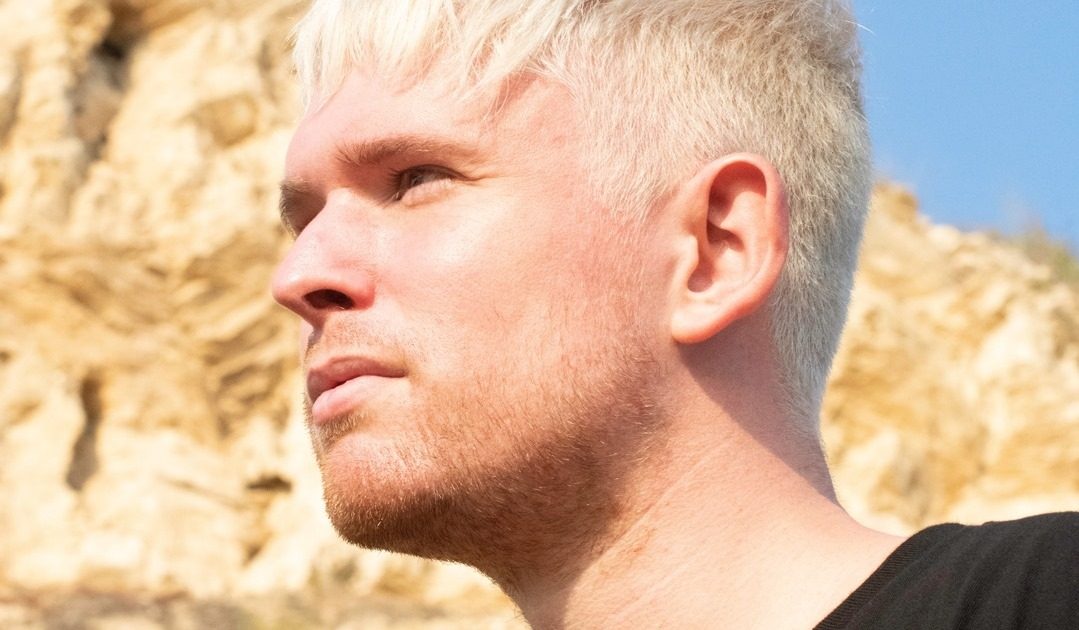 UK electronic crooner James Blake has delivered on his word with a special Boiler Room mix to celebrate the release of his phenomenal new ‘Before’ EP.

The EP was an exciting extract of 2020 with some new sounds coupled with familiar ones but certainly an evolutionary step forward for him an as artist, more on that in the link above!

Those with astounding memory would remember that James Blake has appeared on Boiler Room before but a cool 10 years ago and on a somewhat more basic and DIY set up of the streaming giant.

What has changed since? Well, his hair for starters is an obvious one but outside of that, his impressive track selection, mixing and overall focus is there in spades. The backdrop is a bit different though, instead of a room somewhere in London we’ve got a full lighting rig adding the overall ambience of the set.

Music-wise we’re treated with some more clubby elements as you’d expect from a DJ set but throughout is a hat-tip to his local scene. He opened with a track from the EP before diving into cuts of emotive electronica, slappy garage and even more up-beat disco chompers – yum.

Watch the full thing below if you know what’s good for ya!