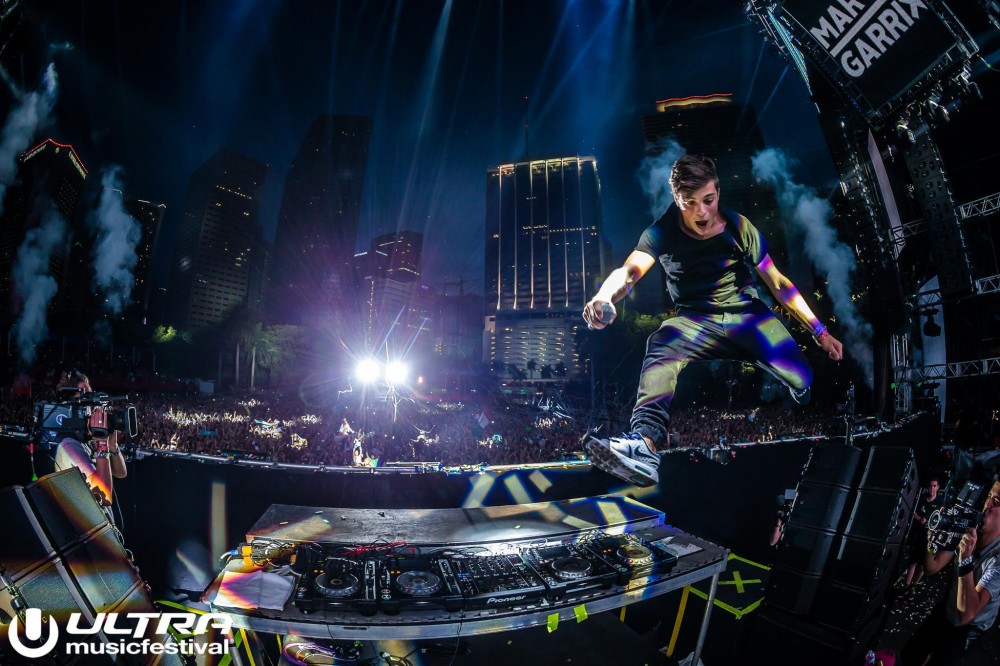 Martin Garrix heads to Fuji Rock Festival in Japan in The Martin Garrix Show. Fuji Rock is Japan’s largest music festival, per Sony’s marketing manager who speaks during the introduction of the episode. She notes that the festival typically features rock bands, but that Garrix will be playing on the Grand Stage, which is the largest stage at the festival. An electronic music artist playing on the Grand Stage is a rarity, she confirms. Garrix decides to go on early, and he and show director Gabe Fabroni rave about the show afterwards.

Garrix gives a sneak peak into an upcoming Area21 song he is working on. While in Tokyo, Garrix does press sessions, and he does a meet and greet in an Art museum, which he dubs the ‘craziest place he has ever done a meet and greet.’ Watch the full episode below.