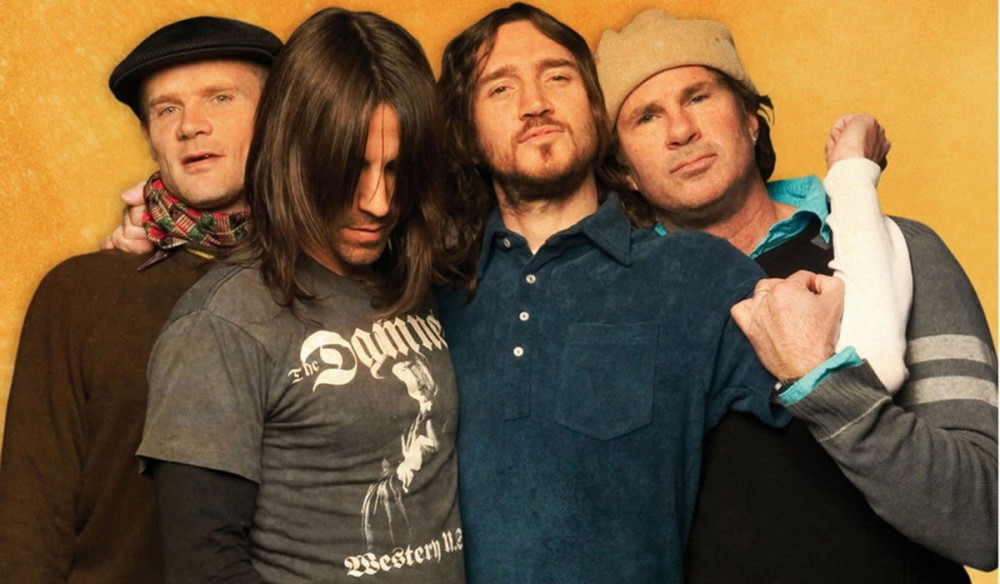 Since reuniting with estranged guitarist John Frusciante, the Red Hot Chili Peppers have quickly picked up where they left off with their most iconic lineup after a ten year separation. The band played at a memorial concert for Andrew Burkle in Beverly Hills on February 8. The private event was hosted by the Tony Hawk Foundation and marked the first show the Chili Peppers have performed following Frusciante’s rejoining. However, drummer Chad Smith was absent from the lineup which saw Jane’s Addiction’s Stephen Perkins substitute in.

The short set consisted of Chili Peppers classic “Give It Away”, a rendition of The Stooges’ “I Wanna Be Your Dog”, and Gang Of Four’s “Not Great Men” performed in tribute to guitarist Andy Gill.

Earlier this January, the rock group revealed a new album is currently in the works. Frusciante’s last studio album with the Chili Peppers before his departure was 2006-released Stadium Arcadium.

Watch clips of the performance below.