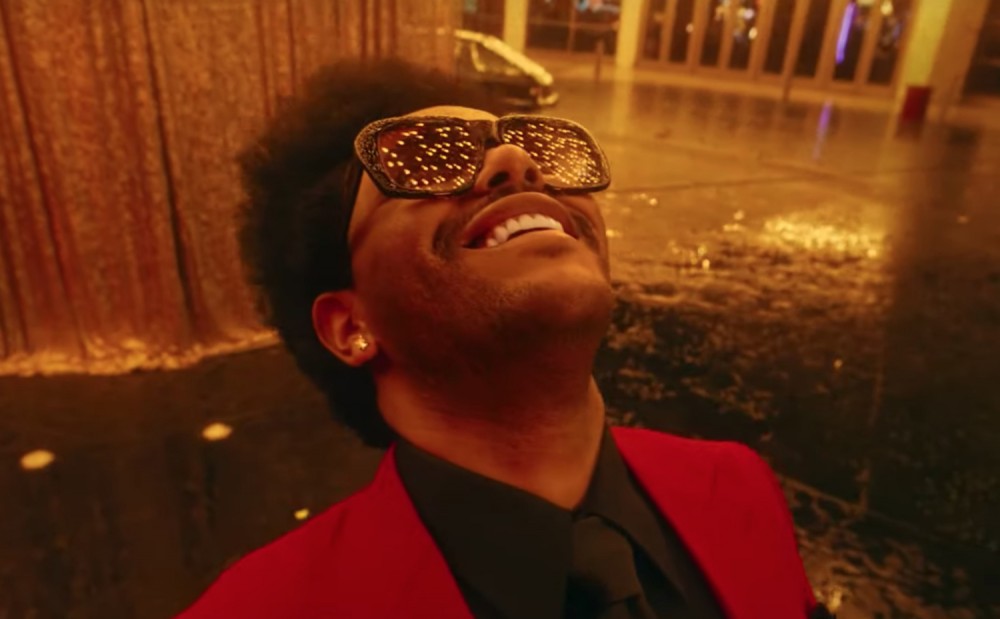 Few music videos begin with an explicit content warning, but for The Weeknd‘s new album, After Hours, a graphic warning is definitely on brand. Especially with the new music video for “In Your Eyes,” wherein the Canadian crooner dives into a graphic portrayal or his own decapitation.

The video begins with a battered woman running to call 911, flashing over to The Weeknd himself, sitting in a hotel room staring off into the distance holding a knife. Dark reds and grays evoke a sinister mood throughout the video, and it then goes back in time to let viewers watch how the woman became bloodied in the first place. The Weeknd chases her through dark hallways, which then turns into a night club. Finally the woman finds an axe and decapitates him. She takes his head, and returns to dancing in the nightclub, staring into the eyes of his decapitated head that she holds.

Thoroughly The Weeknd from front to back, the video is a wild ride viewers won’t be able to look away from. Watch below.