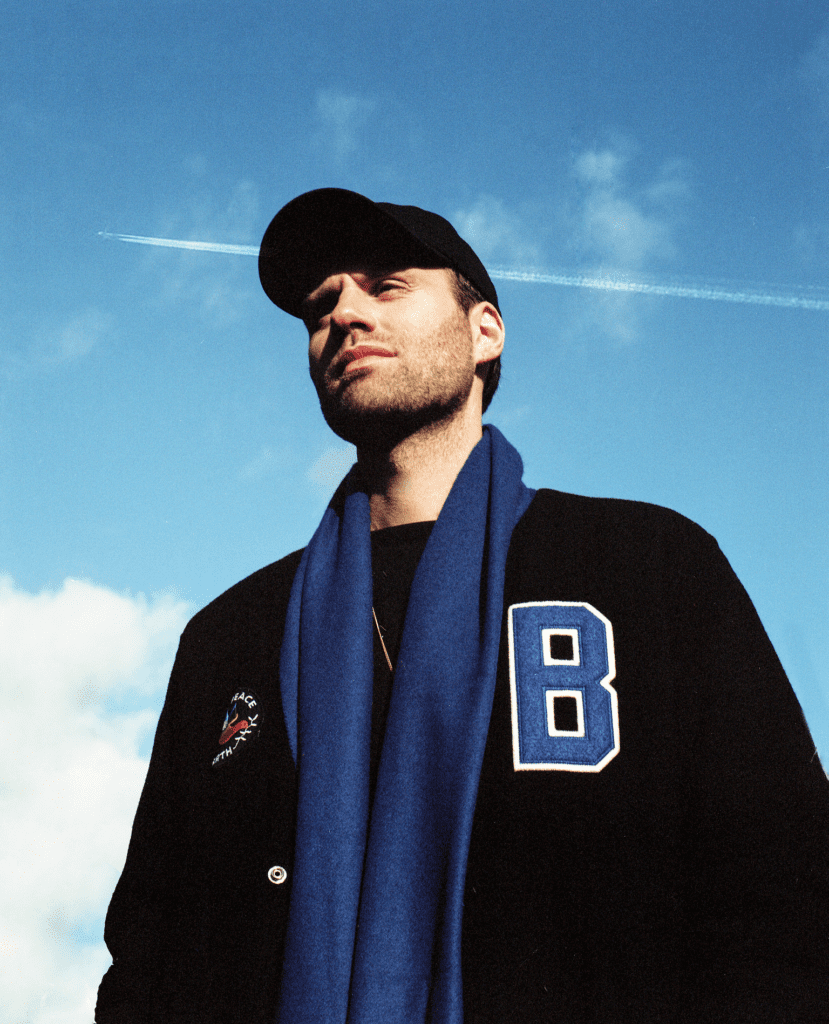 “Whenever You’re Ready” marks Boston Bun’s 13th release under his label Circa ’99 along with his decade-old career in music.

The single parades a refreshing sound marked by layered vocals and synths that envelope listeners in a safe space. “Whenever You’re Ready” is an uplifting house track that carries Boston Bun’s signature eclectic beats. Additionally, the French DJ integrates soft vocals against arpeggiated sounds. The song comes at a perfect time as its warmth brings us back to summer.

Boston Bun describes the song’s influence and reminisces on touring across the world on stages like Tomorrowland, Sonar Festival, Pacha Ibiza and more.

“‘Whenever You’re Ready’ was born out of a melancholic sentiment. And even though a part of the lyrics were written pre-lockdown, everything started to make more sense as the months went by. I miss touring a lot and I feel gutted not being able to share this one in the clubs with you, but whenever the world is ready again, I’ll be there. Can’t wait.”

Boston Bun on “Whenever You’re Ready”

Boston Bun’s “Missing You” debut Circa ’99 single has amassed over 13 million streams on Spotify alone. Additionally, his releases have received support from Diplo, Zane Lowe, Mark Ronson, and Annie Mac, among numerous others.

Stream or purchase the song here.