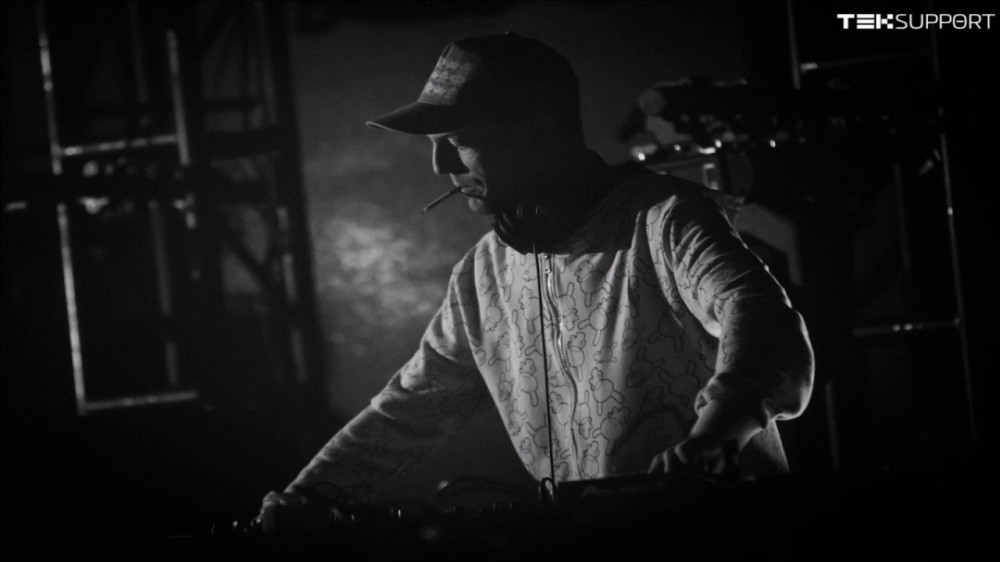 Following a consecutive four-night romp in Brooklyn for his Cube v3 tour, deadmau5 continues into the night under his less recognized moniker, TESTPILOT, with label friends in tow. Held at New York staple nightclub, Avant Gardner, the six-hour after-party slightly overlaps with the end of mau5’s third Cube show of the week, featuring a bevy of performances from mau5trap artists such as ATTLAS, BlackGummy, MSTRKRFT, Rinzen, Sian and Speaker Honey. The headlining slot is manned by none other than deadmau5′ techno alter-ego himself.

Using each of the venue’s three halls for this one-off event, attendees can also expect an appearance from special guest Layton Giordani, and sets from Seven 20 artists Todd Edwards, Jay Robinson and Goooey Vuitton.

Ahead of the event, Dancing Astronaut is giving away a pair of tickets to the Cube v3 Afters. Enter below for your chance to win.

Tickets are available for purchase online.