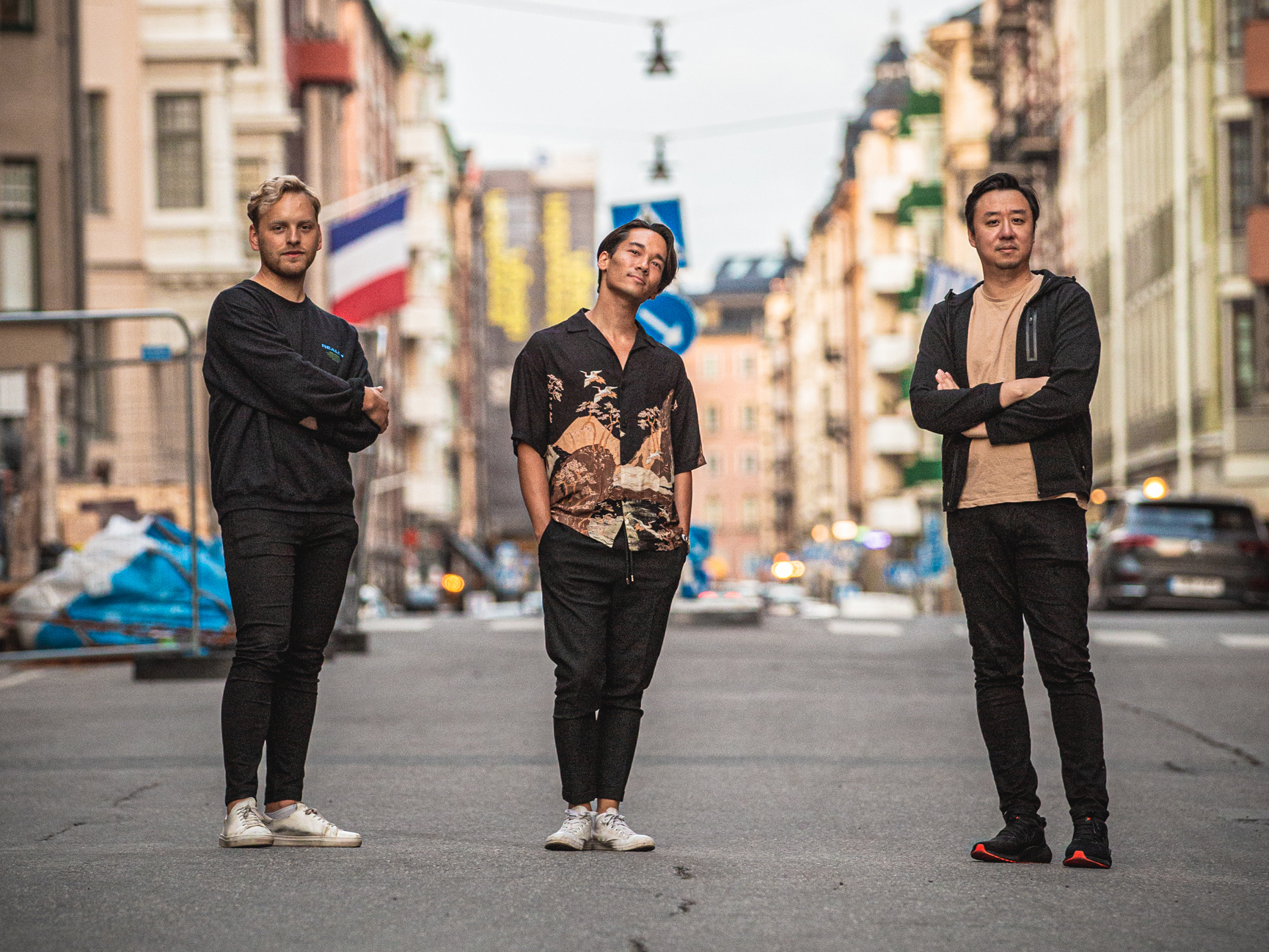 Following their collaboration on the song “Way Out” earlier this year, YARO and Trilane merge talents again for the release of their new single “Unlove You” on Protocol Recordings featuring the vocals of EEVA.

EEVA’s sultry voice takes the forefront as the song opens, mesmerizing listeners from the very first notes. Swelling piano chords that also guide the bassline give additional flavor to the track, arriving with a powerful groove to bring the dance atmosphere to listeners at home. YARO and Trilane produce feel-good melodies with this UK garage house-inspired track topped with an infectious and bouncy beat.

For the Swedish duo Trilane, “Unlove You” marks their 12th release on Nicky Romero’s Protocol Recordings imprint following tracks such as “Bittersweet” with Nicky Romero, “I Want You To Know,” and “Come Back Down” among others. The producers also made rounds releasing tracks on Dirty South’s Phazing, Afrojack’s Wall Recordings, and Mirage Records.

Meanwhile, the young rising producer YARO is making waves in music, already having made himself known as a touring percussionist with the St. Petersburg Symphony Orchestra. Turning to the production side of music, the Swedish artist has collaborated with Icona Pop and Benjamin Ingrosso.

Listen to YARO and Trilane’s “Unlove You” below or stream it by clicking on this link.