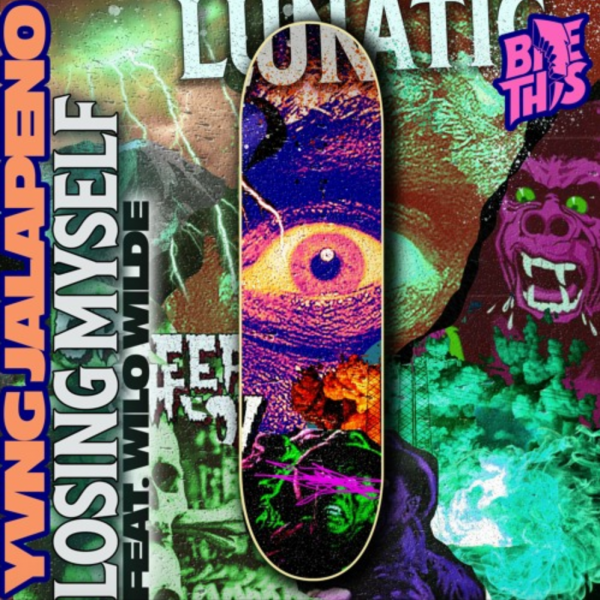 Yvng Jalapeño is taking the greater bass scene by the horns. The Australian-based up and coming multi-genre producer and artist has accumulated millions of plays to his name across the board. Capitalizing on his large discography of collaborations, originals, and remixes, Yvng Jalapeño has dropped a diverse 4-track project that – as previously teased singles have clearly proven – will feature well-crafted songs ranging from earth-shattering bangers laced with hip-hop to emotionally-touching melodic works that add spirit to the soul. Boasting a large scope of sound, it's no wonder worldwide recognized names like JOYRYDE, Jauz, Tisoki, Just A Gent, and many others have all taken notice and supported him in a variety of ways, like sharing his music with their fan bases and playing out his tunes. The 4-track-release is just what you need to kick off your weekend, so look no further and dive in to his Lunatic EP now after the jump! Thank me later.