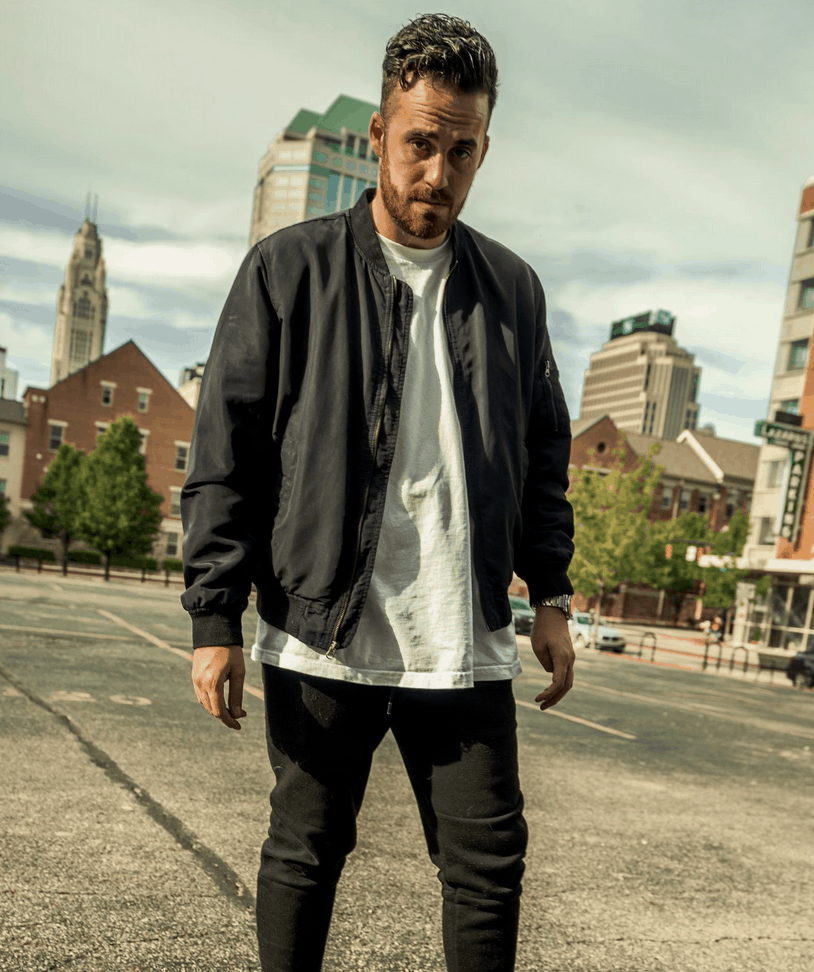 Home
WORKOUT TUNES
Zaandr – Red Dress
Up-and-coming talent Zaandr is back with what might be his biggest release to date, independently dropping “Red Dress.” Coming alongside a sinister music video directed by Zaandr himself, “Red Dress“ is a forward-thinking house record that defies all expectations, bringing together influences from tech and bass house to form a uniform sound. The track starts off with a driving beat and dark synth stabs, before an intimidating breakdown leads into an explosive drop filled with monstrous basslines and gritty sound design.
Zaandr, who hails from Columbus, Ohio was first introduced to electronic music after watching deadmau5 perform live at the Aragon Ballroom, something that ignited his passion to start learning to produce music and build his own brand. Zaandr started to release music back in 2019, and has consistently showcased his production skills ever since, releasing everything from dubstep and trap to house and hip-hop.
https://www.youtube.com/watch?v=XZ98NL_6TGA
Previous Post
Next Post