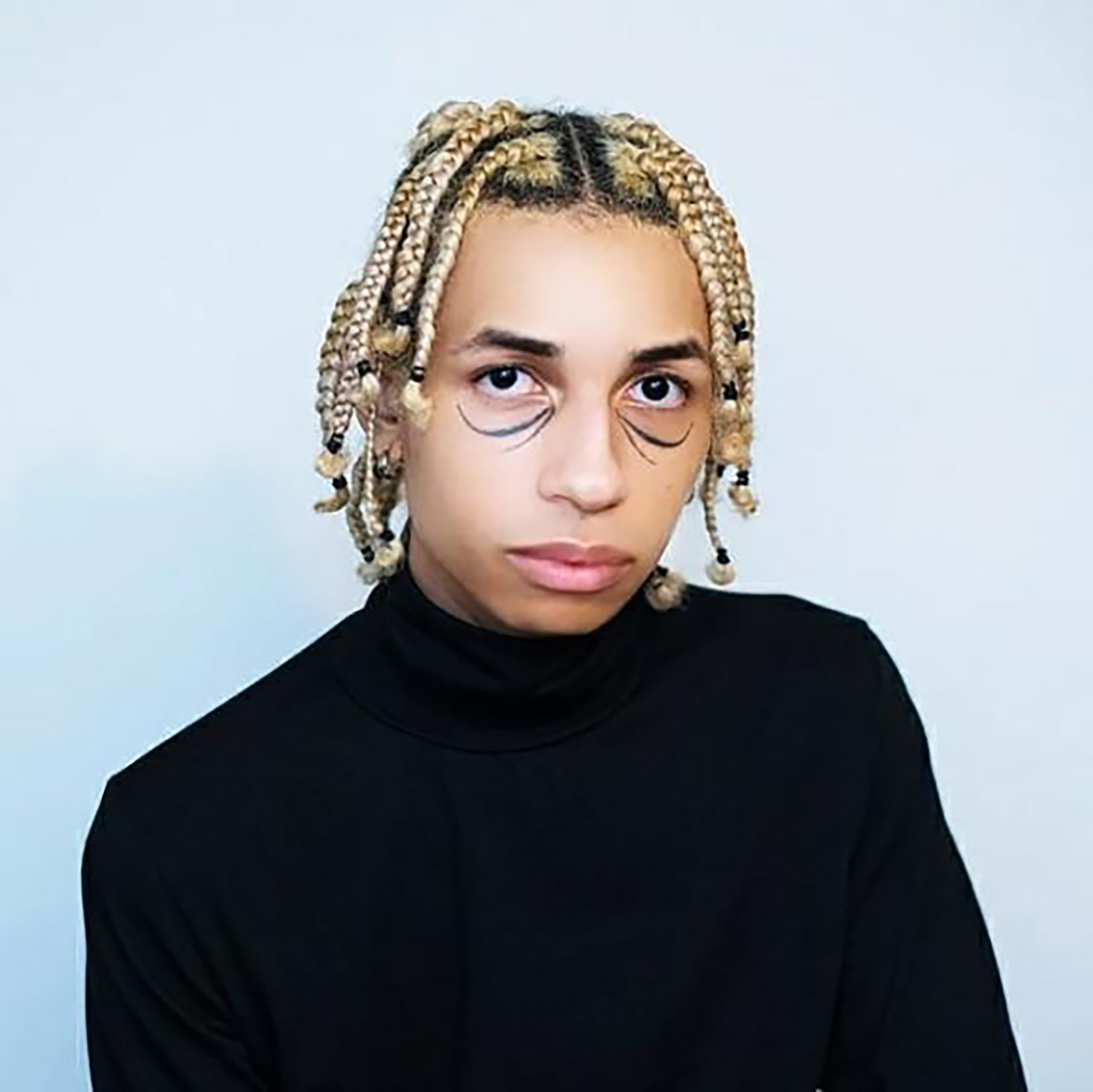 Home
Fresh EDM
aku Is Back With A Transportative, Soothing Yet Eclectic Track – “I Don’t Have A Gun”

aku is back with an emotional drop, “I don’t Have A Gun”, as he perseveres in his mission to help others conquer sorrow and pain through urban art. From his rhyme schemes to the variety of genres he uses in his music, aku is a one-of-a-kind artist who seems to find inspiration with effortless ease.

In parallel to his music career, aku is also a skilled actor and a model who has been featured in Vogue. Shifting paradigms through art while bringing a refreshing vision to the genre, aku’s genuineness was previously heard on the single that truly skyrocketed his popularity, a song titled “rose gold in paris town,” streamed and viewed over 300,000 times.

The urban poet’s outstanding poetic skills mixed with his special blend of pop, rock and hip-hop is clearly the secret formula behind each of his successes. “I don’t Have A Gun” is the embodiment of aku’s transportative, soothing yet eclectic kind of creation.