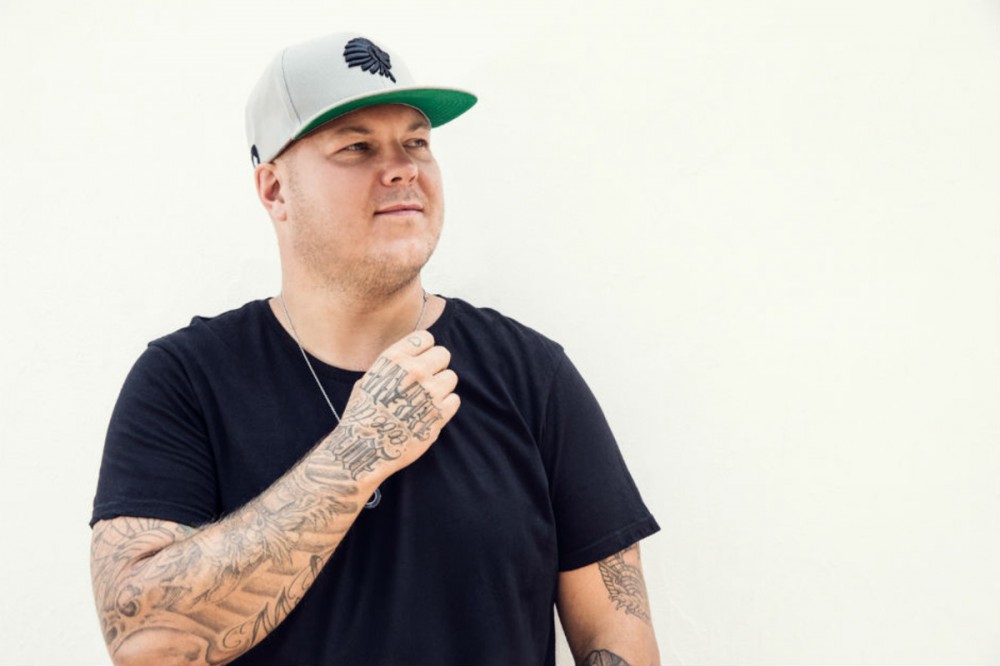 Alan Fitzpatrick digs deep into his crate of disco for his latest cut, supercharging Patrice Rushen’s 1979 dancefloor diamond “Haven’t You Heard” for the modern era.

Fitzpatrick revisits and then revitalizes the upbeat original, whipping the underappreciated classic into a Radio 1 Future Anthem with a scrumptiously funky bassline and slightly jazzed-up tempo of 130BPM. What makes it all work, however, is how the English producer preserves the “tender touch” and “gentle heart” of the original, polishing and re-structuring much of its predecessor’s elements without really changing their identity. As much as he’s known for his rave inducing sets and burning techno productions, it’s always a refresher to see someone in Alan’s position to go beyond what’s expected and just to share some of his musical tastes. Let the results speak for themselves.

After burning thousands of calories on the live circuit and getting worldwide radio play from the likes of Annie Mac and Pete Tong, “Fitzy’s Fully Charged Remix” is finally out on FFRR, listen below.