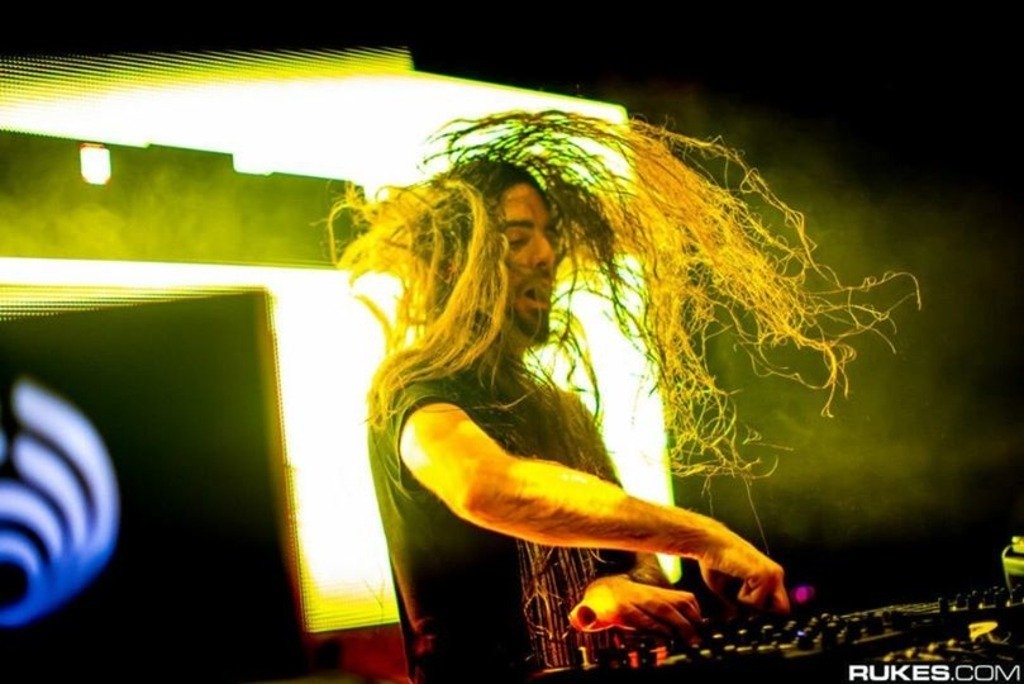 Home
EDM PLANET
Bassnectar To Step Back From His Music Career

Bassnectar announced he will be taking a break from his music career following accusations of sexual misconduct. Accusations against the producer, real name Lorin Ashton, appeared online in late June.

Ashton explained his decision in a post on July 3. “I am stepping back from my career and I am stepping down from my position of power and privilege in this community…” he wrote. He also addressed the accusations against him. “The rumors you are hearing are untrue, but I realize some of my past actions have caused pain, and I am deeply sorry.”

He continued, “I truly hope you allow me a chance to work together toward healing,” and “I wish you all the brightest future.”

You can read the full statement below:

Following the “stepping back” announcement, Reddit users on the r/bassnectar page noted that Bassnectar’s name no longer appeared on the Madison House artists page. This led some to speculate if Madison House had dropped the producer from its label. No official sources have confirmed or denied this.

Rumors began on June 28 when the Instagram account @evidenceagainstbassnectar shared various allegations against the artist. The account gained attention quickly. Currently, it has 59 posts and almost 15,000 followers.

Many of the accusers labeled Bassnectar a “pedophile” and told stories about their experiences with him at a young age.

Shortly after the page emerged, Bassnectar released a statement in his private fan group on Facebook. He wrote, “The rumors of sexual misconduct that are circulating about me are completely untrue. I want to leave it at that because it is truly that simple.”

He continued by mentioning his loved ones who were sexually abused and how he always protected them and all victims of assault. “…after consulting with many close female friends and family members, I have learned to recognize that just because I have never intentionally harmed a woman, there are ways that I could cause unintentional harm…” he said.

The producer furthered his statement two days later. He posted to Facebook advocating for a third-party mental health nonprofit called To Write Love On Her Arms. The organization exists as a source of guidance for survivors of abuse.

While Ashton has apologized for any harm he potentially caused, he continues to deny the allegations. Additionally, he pleaded for innocence saying his “own romantic relationships have been positive, consensual, legal, and loving.”