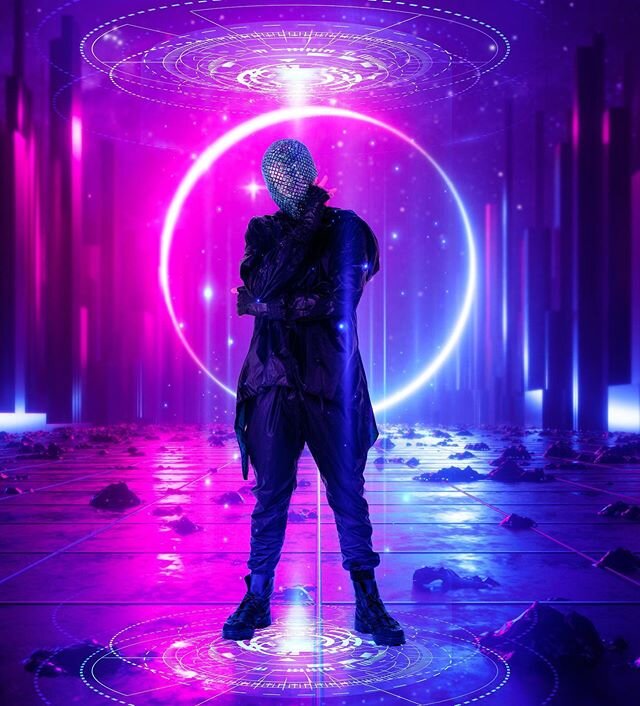 On the 26th of June DVRKO and singer-songwriter Sarah De Warren released the music video for their debut single “This Is How”. The music video is set in a dystopian, eerie-looking Earth that looks as if it’s in a state of disrepair.

The music video employs the symbolic use of fire as means of power fighting against water which is weaponized here. DRVKO starred in the music video and he is seen driving through an unearthly portal in a DeLorean to intercept the “National Aerobics Championship”. The music video then ends with people throwing water balloons on mechanical soldiers.

The music video for “This Is How” may seem strange but it has sentimental value to it. This house track is inspired by the pair’s individual experience with toxic relationships. The track currently has over 350,000 streams on Spotify and has also been remixed many times.

DVRKO has also released his second single on June 29th titled “Lights Up” on the label L1N3 Records. This song tackles the feeling of redemption and is a much lighter and bouncier track than “This Is How”. His latest track is a surefire way to put you in a good mood.

You can check out “This Is How” on Spotify or the music video on YouTube here: