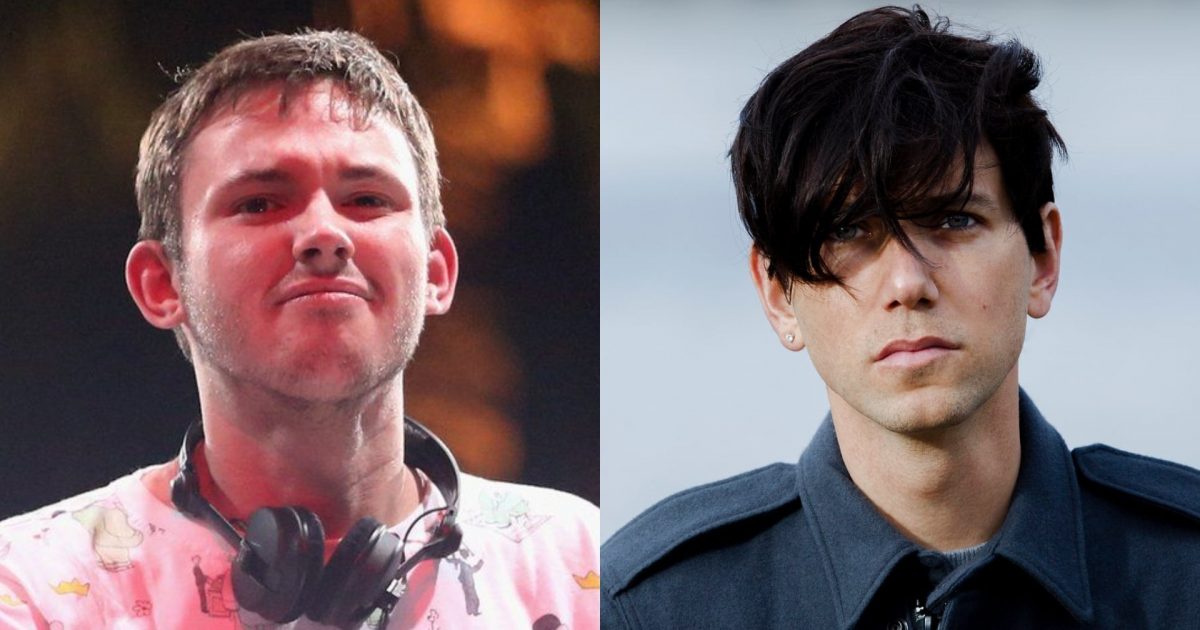 Hudson Mohawke is on a tear of late as he makes more media appearances, a stinking new tune with Jimmy Edgar and now another high profile collaboration.

Who you might ask? None other than Canadian electro provocateur Tiga behind mega tunes “My Shoes” and recent modern classic “Buggati”.

The new track “Love Minus Zero” is unique to both parties as it finds itself more in the world of 90s progressive house or trance and at times early electronic pioneers Kraftwerk.

According to Resident Advisor the partnership “seems kind of unlikely on paper, but took nanoseconds to click once we actually met,” and describes the project as “hardcore romance.”

“I like the idea of bizarre semi-random things getting thrown together,” Tiga adds. “That’s already part of how me and HudMo work. I bring things and he brings things, and those things normally not might mix. There’s an odd-couple aspect about us, but that’s the best part of it.”

Superfans would recognise this isn’t the first time the pairing had come together with Hudmo lending a hand to Tiga’s 2016 album ‘No Fantasy Required’.

Dive into the track below!

After some more HudMo? Check out a recent studio sit down with the Glas-gowan.