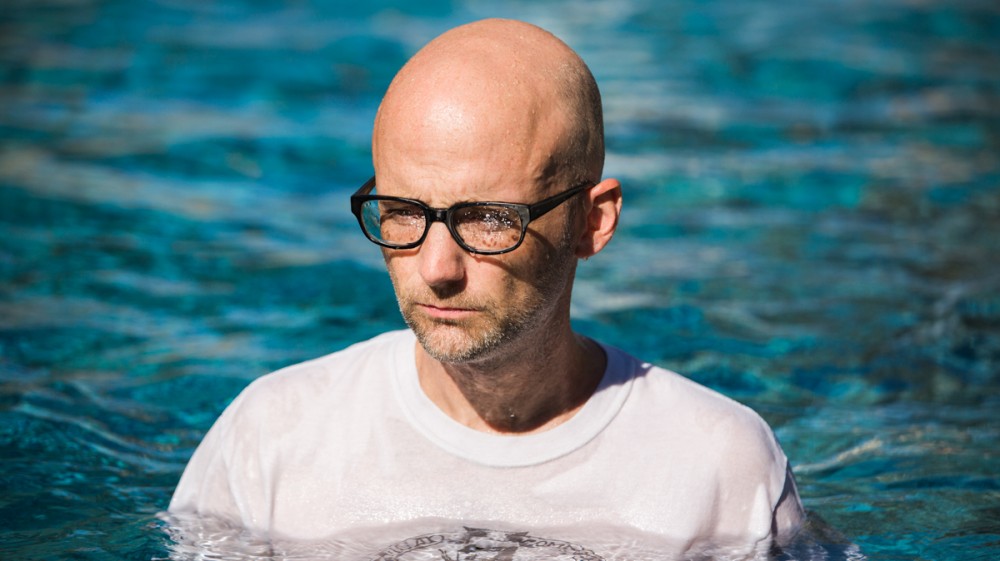 Home
EDM PLANET
Believe it or not, Moby played a role in Donald Trump’s impeachment inquiry
by: Mo Kaufer Oct 5, 2019

Veteran electronic artist, and vehemently outspoken critic of Donald Trump, Moby, has in some strange, intricately weaved web, had a hand in the investigation of Donald Trump and his dealings with Deutsche Bank.

Allegations that the controversial Deutsche Bank ignored employees’ suspicions that the Trumps laundered money from Russia have come under scrutiny in the past few months. So how does Moby play into the puzzle? Classic case of Hollywood who’s who.

Adam Schiff, the chairman of the House Intelligence Committee (responsible for the investigation), is good friends with Moby and is a frequenter at Moby’s vegan restaurant, Little Pine. The producer then introduced Schiff to another one of his A-list friends, Val Broeksmit. Broeksmit happens to be the adopted son of William Broeksmit, the late executive of Deutsche Bank. Broeksmit obtained documents from his parent’s computers that have now been subpoenaed by Schiff for Congress. The investigation is ongoing but Schiff is surely thankful for Moby’s connections to people in high places.