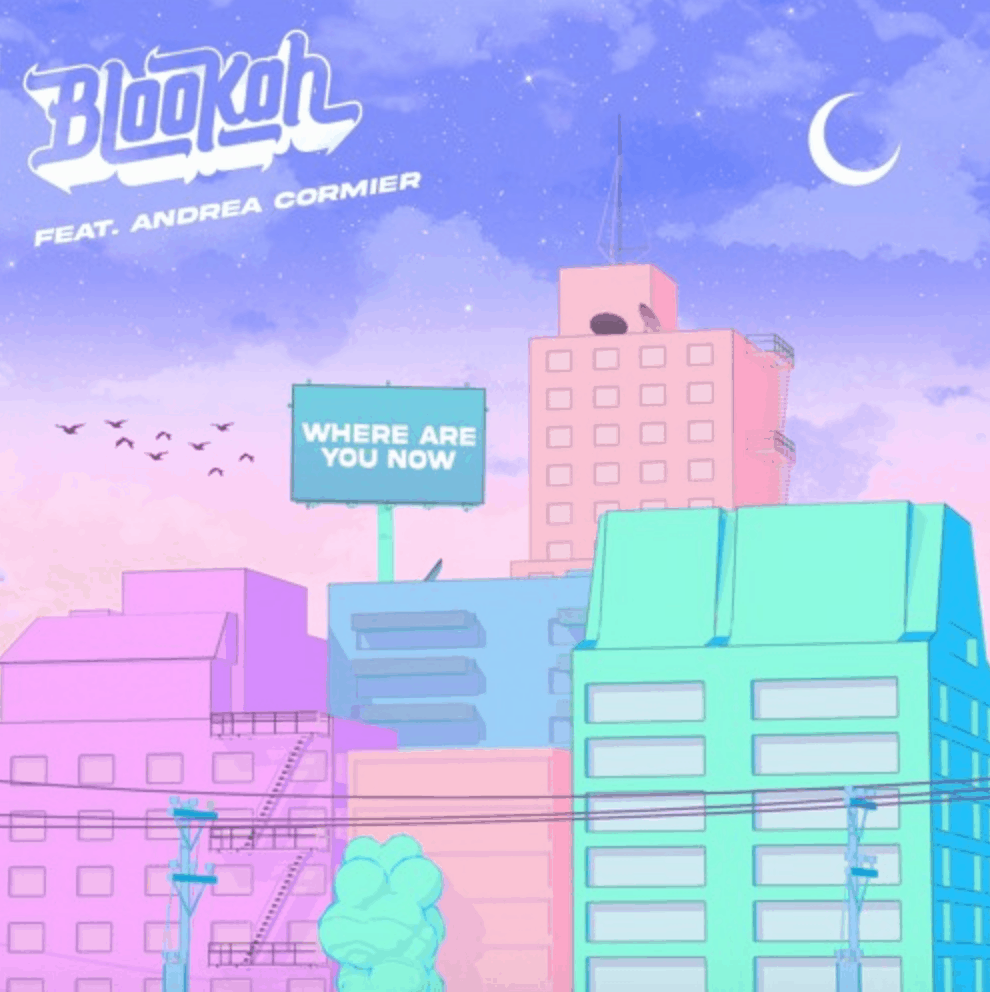 Home
WORKOUT TUNES
Blookah – Where Are You Now (Feat. Andrea Cormier)
Blookah is a Midwest-based multi-instrumentalist, producer, and dj who has developed a lush sound that touches on everything from future bass and house to lo-fi neo-soul and funk. In just a short time, he has managed to gain some valuable experience on the live performance side. Blookah has shared the stages of festivals like Dancefestopia and 515 Alive with some of dance music's top artists like Griz, Gramatik, Manic Focus, Russ Liquid, Papadosio, and Whethan, to name a few, and even played Chicago's famous Concord Music Hall with Australian DJ/producer Timmy Trumpet.
Earlier this month, Blookah released the first offering of his upcoming debut EP of the same name, “Can't Help Myself.” His funky, experimental lo-fi and future bass production melts perfectly into featured artists Mumbleton's trippy, flavorful hip-hop flow in the title track of the EP.
His new single released today, “Where Are You Now” featuring singer songwriter Andrea Cormier, is the second single from the EP. Blookah switches gears on this one with a more indie pop sound and totally new mood, displaying the producers versatility. Check it out below now!
Previous Post
Next Post