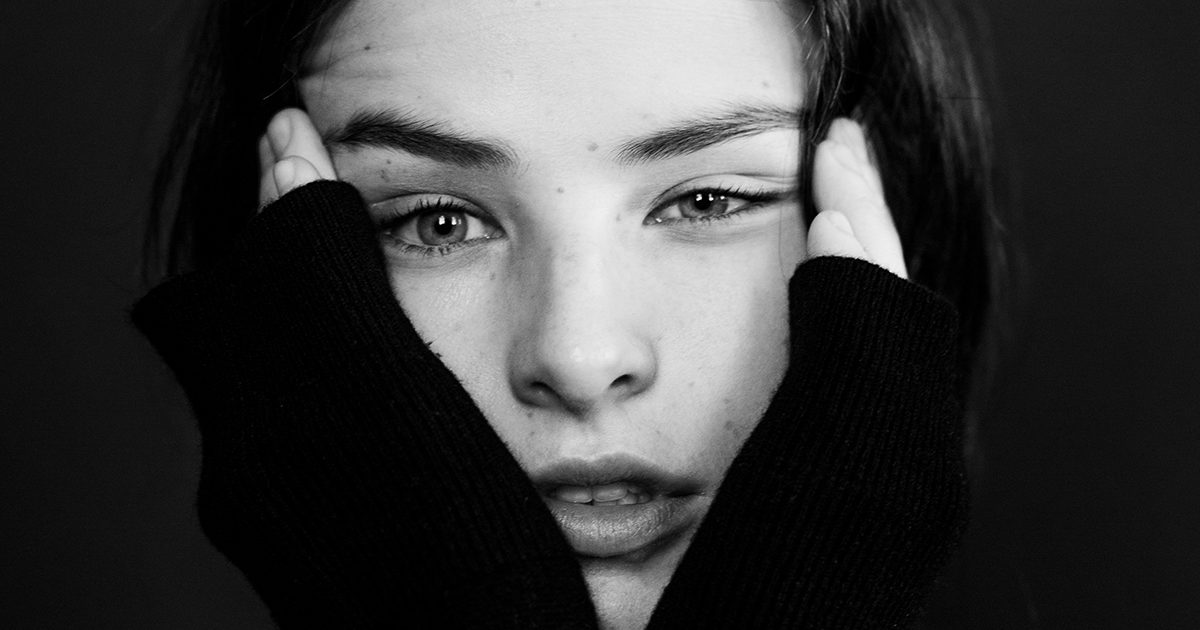 Columbian born and raised electronic artist Ela Minus has shared an exclusive playlist ahead of the release of her debut album ‘acts of rebellion’ on Friday.

The album will drop on Domino, home to other electronic innovators including Bob Moses, Jon Hopkins, Joe Goddard of Hot Chip and more.

Ela as an artist is completely self-made, be it the reinvented song making formulas to her designed and built synths and electronic gear. These elements can be heard throughout her entire discography but more recently on a handful of singles that sound familiar and aged, yet brilliant and fresh.

Accolades for the album have already started rolling in with praise from Pitchfork and NME giving it a 5-star review, adding;

Suddenly awoken, with the weight of the world on her shoulders, the first sound that’s heard on one-woman electronic orchestra Ela Minus’ debut album is a long, deep breath. It reflects the Bogotá-born Brooklyn-based multi-instrumentalist and former hardcore drummer’s unceasing spirit. You sense that this moment of preparation is Minus gearing up for the fight of her life.

Adding to this is recent ‘Patch Notes’ performance for FACT Mag that shows Ela’s an intricate knowledge of hardware and her ability to entwine very real, emotive sounds across the chaotic landscape of cables and buttons.

To celebrate the release Ela has shared one of the most pleasing and provoking playlists we’ve heard in a long time. While it captures slightly more recognisable cuts from artists such as Mount Kimbie, Nicolas Jaar, Little Dragon and more, it also delves deeps with obscure blips and bops from across the globe.