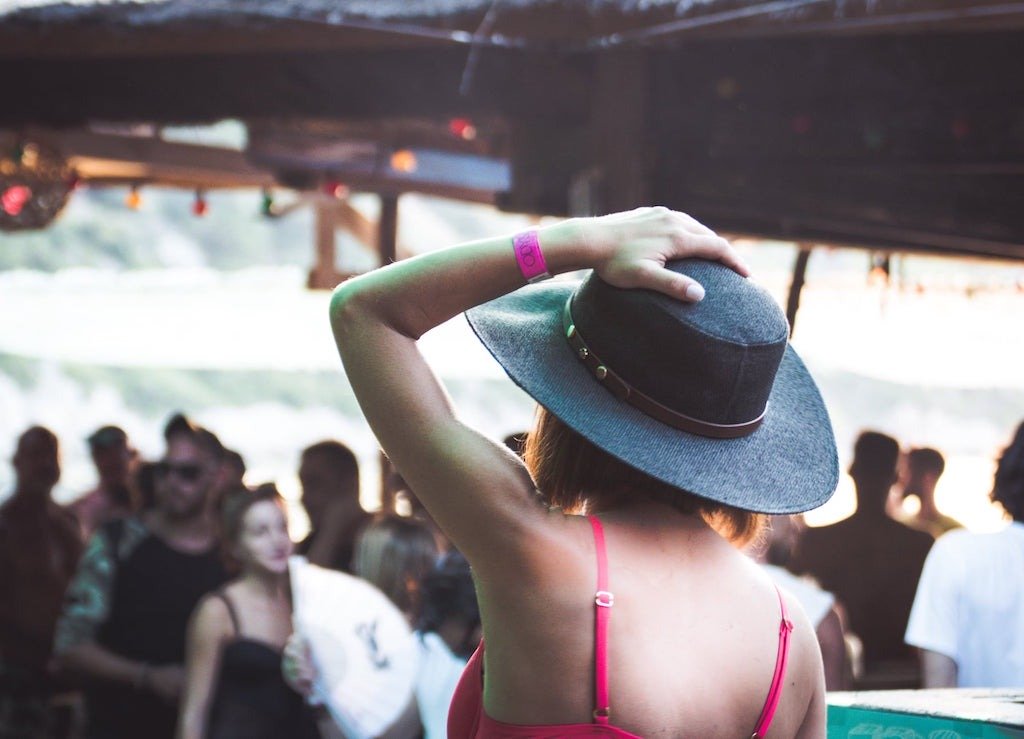 This weekend, thousands of people took to Nice, France for a concert put on by local French producer, The Avener. What was the issue, exactly? The vast majority of attendees did not practice public health guidelines such as wear masks or social distance.

The event on Saturday night, which was put together by Virgin Radio and the city, took place at Nice’s popular Promenade des Anglais esplanade. After seeing footage and images of the event, many criticized the organizers for failing to properly implement health precautions. Videos of the event below show about 5,000 people partying beachside, with no masks or proper distancing efforts.

A French news photographer also noted that the crowds grew even denser in some places, as party-goers moved closer to hear The Avener play his set.

Organizers Claim The Event A Success

The event organizers, on the other hand, claim that they have followed the proper procedures. They chose not to make wearing masks mandatory because the event took place outdoors. In a local news article, Rémi Recio, the chief of staff of the prefect of the Alpes-Maritimes, even states, “During the day, if you put your cameras in the same place, there are as many people and very few wear the mask.” (Translated from French)

Instead, the organizers placed audio, video, and written messages throughout the venue reminding people to take precautions. Recio claims that, in order to enforce proper mask-wearing, he would have to assign a policeman to each spectator — an impossible task.

The chief of staff maintains that the organizers did well with the event, and sees it as an overall success. However, Nice residents worry that events like this will cause another outbreak.

The Response From The Mayor Of Nice

Once news reached the mayor of Nice, Christian Estrosi, he took to Twitter saying:

“We regret that these instructions have not been sufficiently respected and ask the State to review the decree which governs major events in order to impose the wearing of masks, even outside. At #Nice06, it will now be mandatory for all our events.”

At the time of writing, over 3,000 people in France have already died from the coronavirus outbreak. Although France has brought down their number of cases, many fear another wave now that lockdown has lifted.