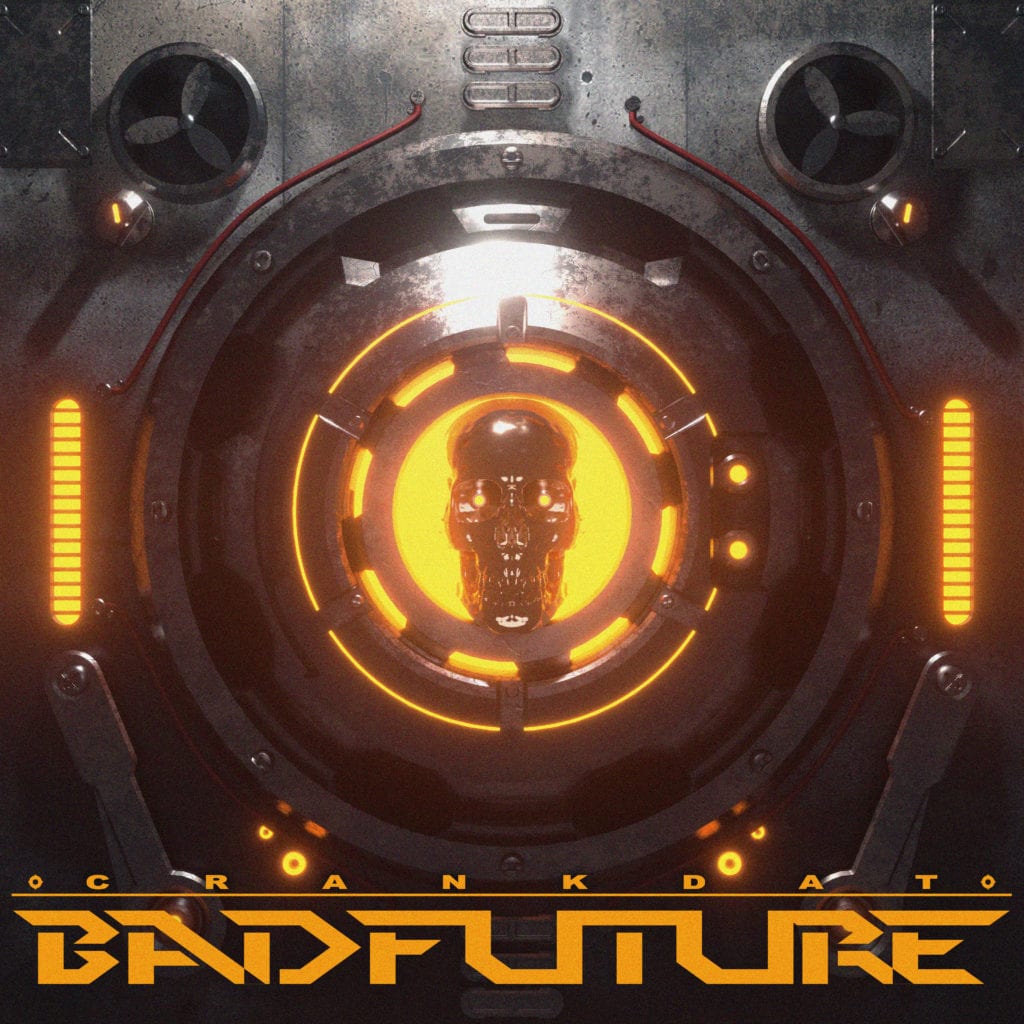 Crankdat has returned with another track that gets everyone up on their feet. His newest single is “BADFUTURE” and today is its release day. “BADFUTURE” is released via Kayzo’s imprint Welcome Records and it follows up on his last two tracks, “Poppin” and “Fire”. Before “BADFUTURE” and the aforementioned two tracks, Crankdat recently released his latest EP, Mechanized Mayhem, in March. “BADFUTURE” would be a perfect track for everyone to bump their heads to at a show or music festival once everything gets better again. The single is available for download and stream on various streaming platforms.

“BADFUTURE” has a “good future” at live performances

The single begins with glitchy rhythms and percussive beats, which provide it with an energetic head start. Afterwards, the tempo heightened the sounds that later gave way to a magnificent bass drop. The qualitative percussive and synth elements contributed to an already-pumped up track. “BADFUTURE” later directed the tempo to a steady end by incorporating tropical-sounding jingles. The jingles calmly ended a track that had qualitative amounts of adrenaline.

More about Crankdat, the man behind the banger

Crankdat was born as Christian Smith in Cleveland on March 2, 1997. The trap and drum-n-bass producer received a full-ride track-and-field scholarship to Kent State University but turned it down to pursue music. Although Crankdat has been making music since high school, he later received recognition for the remixes he made. One notable remix he produced was Fetty Wap’s “Trap Queen”. He has also produced memorable originals such as “Kneel Before Me” with Slander and Asking Alexandria and “Next Life” with Adventure Club featuring Krewella.

Prominent EDM superstars who have bestowed support on him include Skrillex, The Chainsmokers and Marshmello. Crankdat has amassed nearly a quarter of a billion streams, toured four continents, played hundreds of shows and even held a Hakkasan Group residency in Las Vegas. From designing his own artwork to animating and executing his own live show visuals, Crankdat is a creative genius in his own right.