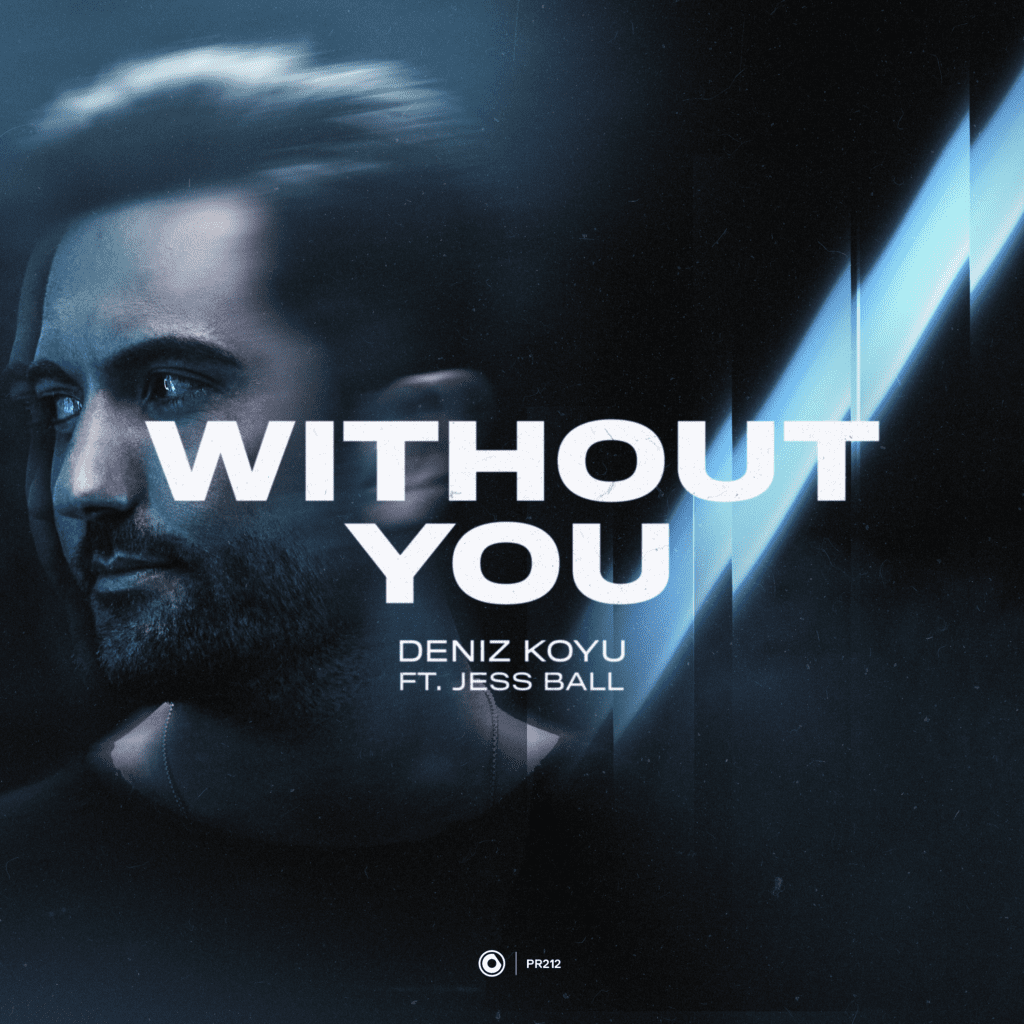 Deniz Koyu follows up his widely supported single, “Next To You” released earlier this summer. Entitled “Without You,” the emotive second part of the story features Jess Ball. While “Next To You” embodied the epitome of the early stages of falling for someone, “Without You” takes the other person’s viewpoint after the short-lived couple is separated.

Jess Ball’s breathy, soulful vocals matches Deniz Koyu’s continued experimentation with a breezy, melodic, radio-friendly vibe. Although the lyrics can be interpreted as bittersweet, “Without You” is still an upbeat and groovy song. Moreover, it’s a quality tune that’s perfect for warm weather days reminiscing on your own summer flings.

Deniz Koyu is a dance music veteran who has shaped the landscape of contemporary progressive and electro house music. His iconic dance hits include “Tung!”, “Bong” and many more. Additionally, his work under KO:YU has included high-profile remixes of Alesso and Anitta’s “Is That For Me” and The Chainsmokers’ “Young”. Deniz Koyu has evolved with the constantly changing environment of electronic music. This is evidenced by his foray into indie-pop and house fusion with the tracks “Paradise” and “Lost Soul”. It follows Koyu’s prior releases “GO” on Spinnin’ Records, “Feel It” with Magnificence, and “Destiny” with Nicky Romero on Protocol. It’s always a treat when Deniz returns to the label, so keep an eye out for his next single!