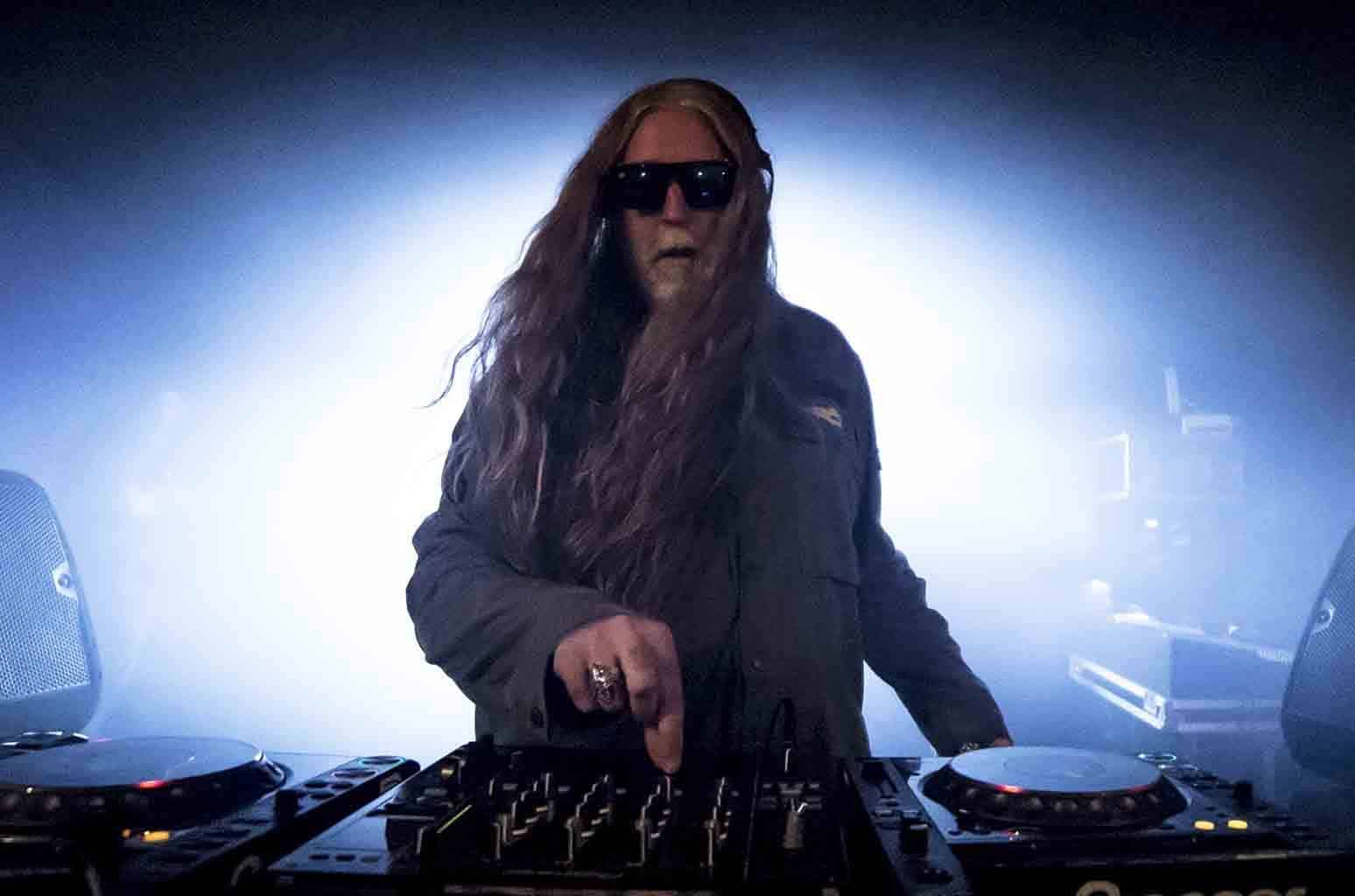 dEVOLVE dials up a huge remix for his latest single “Golden”, with Tommie Sunshine and Breikthru behind the boards. The  smooth vocals of Saint Wade channeling Harry Styles meet the dynamic future house groove laid down on the remix, taking  dEVOLVE’s rave inspired flip and showcasing the strengths of the remixers. In 2020, the viral Tommie Sunshine & Breikthru remix  of Styles’ “Watermelon Sugar” set the stage for this remix, inspiring dEVOLVE to reach out to the crew to attempt to replicate that  magic- and they absolutely delivered.

A wild web of collaborations led here, with dEVOLVE working with both Saint Wade and Breikthru on their 2020 single “Deep In  My Heart”, and Tommie Sunshine & Breikthru previously collaborating on 3 originals. All that creative energy collides on this one,  a new take on one of 2020’s biggest pop hits with production from both a legend and a group on the rise.

dEVOLVE’s “Golden” original was a hit in US Top 40 Radio mixshows, leading to 5k Shazam’s led by airplay on SiriusXM and in  Los Angeles, Miami, and Chicago. The remix will undoubtedly build on that, with it’s catchy house groove serving as the new  backdrop for the instantly familiar feeling of the vocals.

Stream the remix on your favorite platform here, or find it below on Spotify.