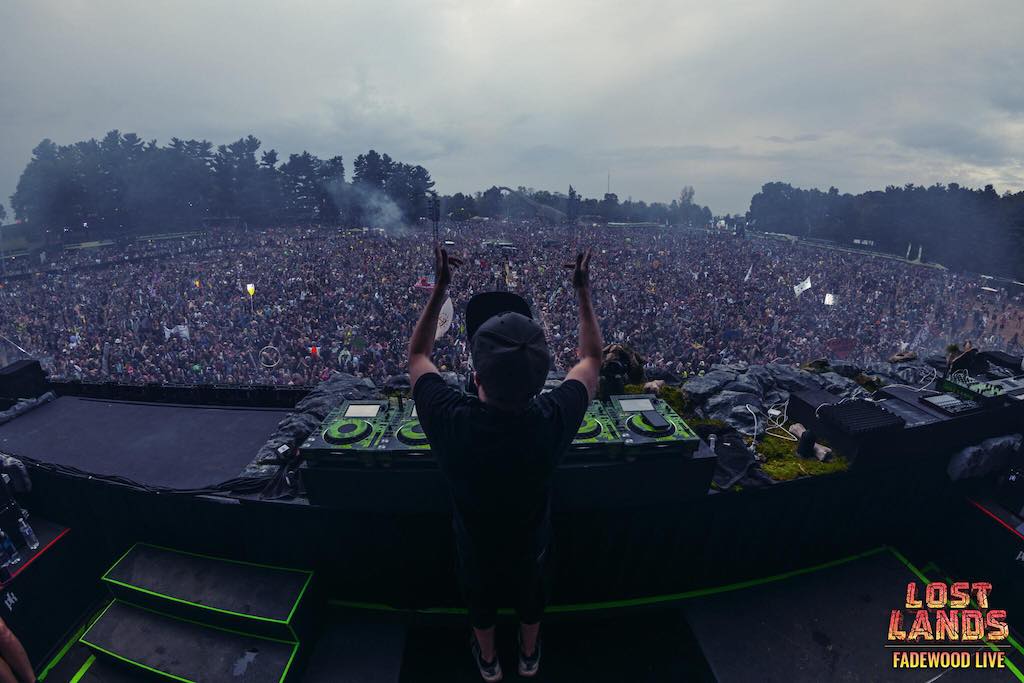 Excision says he will donate all future proceeds from collaborations with Datsik to the Equal Justice Initiative. This comes after sexual assault allegations come to light in the music community.

What lead to Excision’s decision

Earlier this week, multiple women accused Graves of sexual assault. Normally, society cancels the accused artist. Other artists show their support to the brave women coming forward.  Additionally, fans may push for the music to be removed from streaming services. However, that is no simple task. Labels and music streaming services make it very difficult for music to be deleted off of these platforms.

However, Excision has a different approach to the allegations of one particular artist. Datsik was accused of sexual assault in the past. Specifically, social media messages exposing Datsik of sexually assaulting intoxicated girls went viral. Immediately dropped by his label and management, Datsik’s future shows were no more. Afterward, Excision decided to put the funds made from their collaborations to good use.

Removed them all from Soundcloud. Attempting to remove this many tracks from every store and streaming service via multiple different distributors and labels would be a nightmare, if not impossible. Instead, all proceeds from those tracks go to @eji_org

The Equal Justice Initiative is an organization that focuses on many social issues. These include criminal justice reform, racial justice, and public education. Donations go to these causes.

According to the EJI website, “Your contribution is critical to our efforts to end mass incarceration and excessive punishment in the United States, challenge racial and economic injustice, and protect the basic human rights for the most vulnerable people in American society.”

This is a great idea and the big step into supporting sexual assault survivors in the music industry. Additionally, other artists may take note of Excision’s actions and follow in his footsteps.