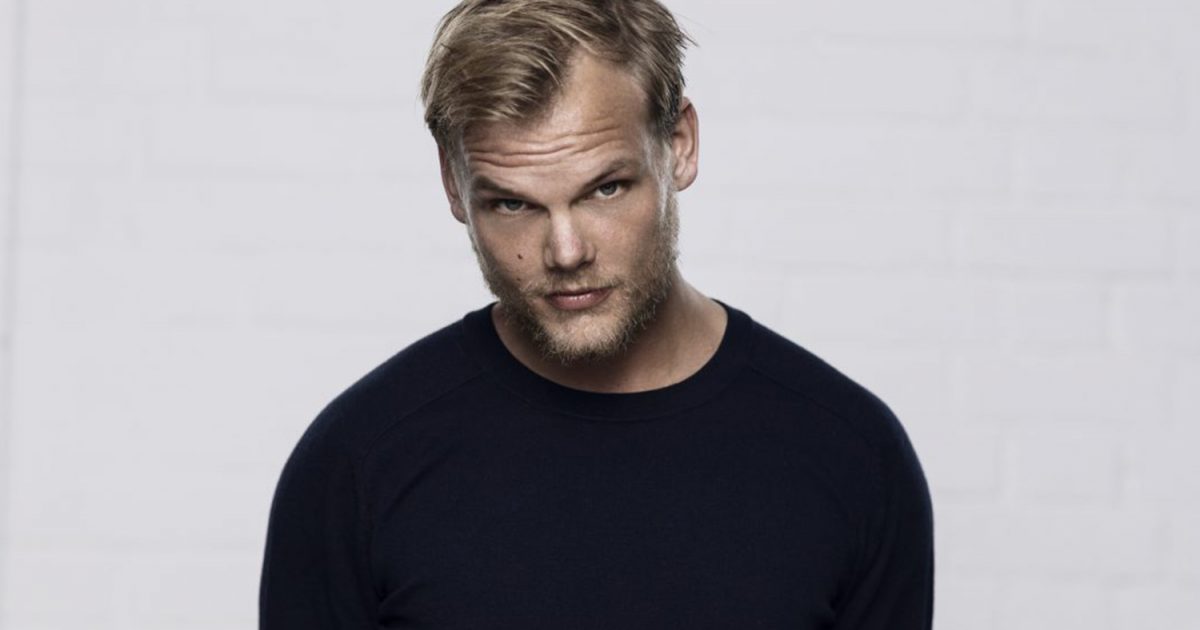 No matter where you came from in the electronic world you’d be hard-pressed not to acknowledge the attention and in turn growth, Avicii brought to the whole scene.

From his peak headlining festivals and knocking out commercial successes to his tragic passing at 28, he’d definitely earned the respect to be called a modern great.

The testament to that is the announce of a museum dedicated to Mr Levels himself, Tim Bergling aka Avicii fittingly in his birthplace of Stockholm in Sweden.

According to Mixmag it’ll be filled with “memorabilia, and photographs and videos that have never been seen publicly before” including some unreleased music and even a sneak peek at an early “Levels” demo – wowser!

“Avicii has quite rightly been celebrated as one of the greatest DJ’s of all time and as an important artist who made massively successful records but what I will remember the most is that Tim was one of the finest songwriters I ever worked with.

“We could work together for 24 hours a day and his melodic ideas would never stop coming. He was a melodic beast who has not as yet had the recognition he deserves for his extraordinary talent.”

The Avicii Experience will also be donating part of profits to go towards his family led charity that looks to support and help people dealing with mental health issues.

Add it to the bucket list when it opens in 2021! Now, to hear the below back in the club right?