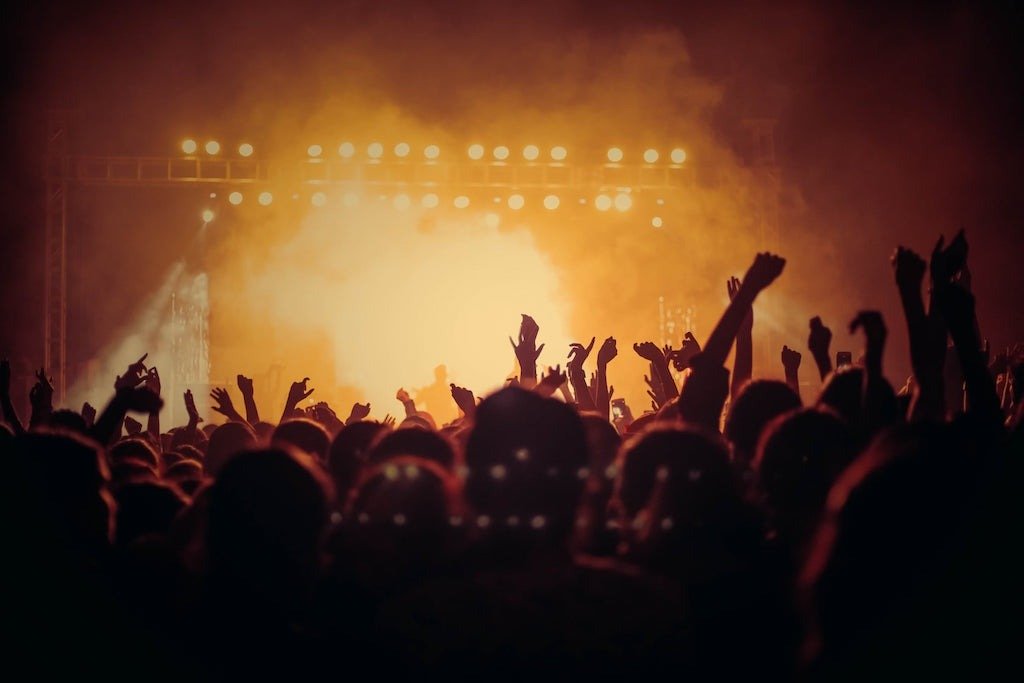 More bad news for the live music industry: A new report reveals that 90 percent of independent music venues would close within the next six months if they don’t receive government assistance.

The National Independent Venue Association (NIVA) surveyed almost 2,000 independent venue owners and promoters from all 50 states about the grim future that awaits the music industry.

Those on the chopping block include world-renowned venues like the Troubadour in Los Angeles, Nashville’s Ryman Auditorium, and The Bowery Ballroom in New York City. NIVA’s members say that the funds from the Payment Protection Program isn’t enough to keep their doors open.

The live entertainment industry is slated to be one of the last to be reopened, with many companies operating on the assumption that venues won’t open until sometime next year. However, owners of independent music venues still have costs to cover. Rent, payroll, and insurance benefits are just a few of the expenses that need their immediate attention.

Independent Music Venues Push for Change with the Restart Act

NIVA hopes their report pushes Congress to give the music industry the funding it needs with the Restart Act. Some of the requests they have made include:

A letter sent from NIVA to Congress reads:

“Live event venues were among the first to close as COVID-19 spread across the country, and they are likely to be among the last to reopen.

Concerts and live events may not be possible until a vaccine is readily available to the public, which could be months away. Until that time, live event venues will remain shuttered, leaving employees without jobs and businesses without revenue. The continued closures will impact the hundreds of contractors, suppliers, and business partners that support the live entertainment industry in our states and districts.

These venues support the economies of communities across the country are a crucial component of the music industry’s ecosystem, and serve as incubators and launch pads for the most popular talent in the world. We can provide a vital lifeline for the industry that will help to sustain the iconic venues that are central to the social, cultural, and economic fabric of so many of our communities. This industry is not going to make it without our help.”

About 150 Congress members have already expressed their support, so now it’s up to the House and Senate to make the final decision.

Those who want to support the Restart Act can visit SaveOurStages.com and send letters to their local and state government representatives.