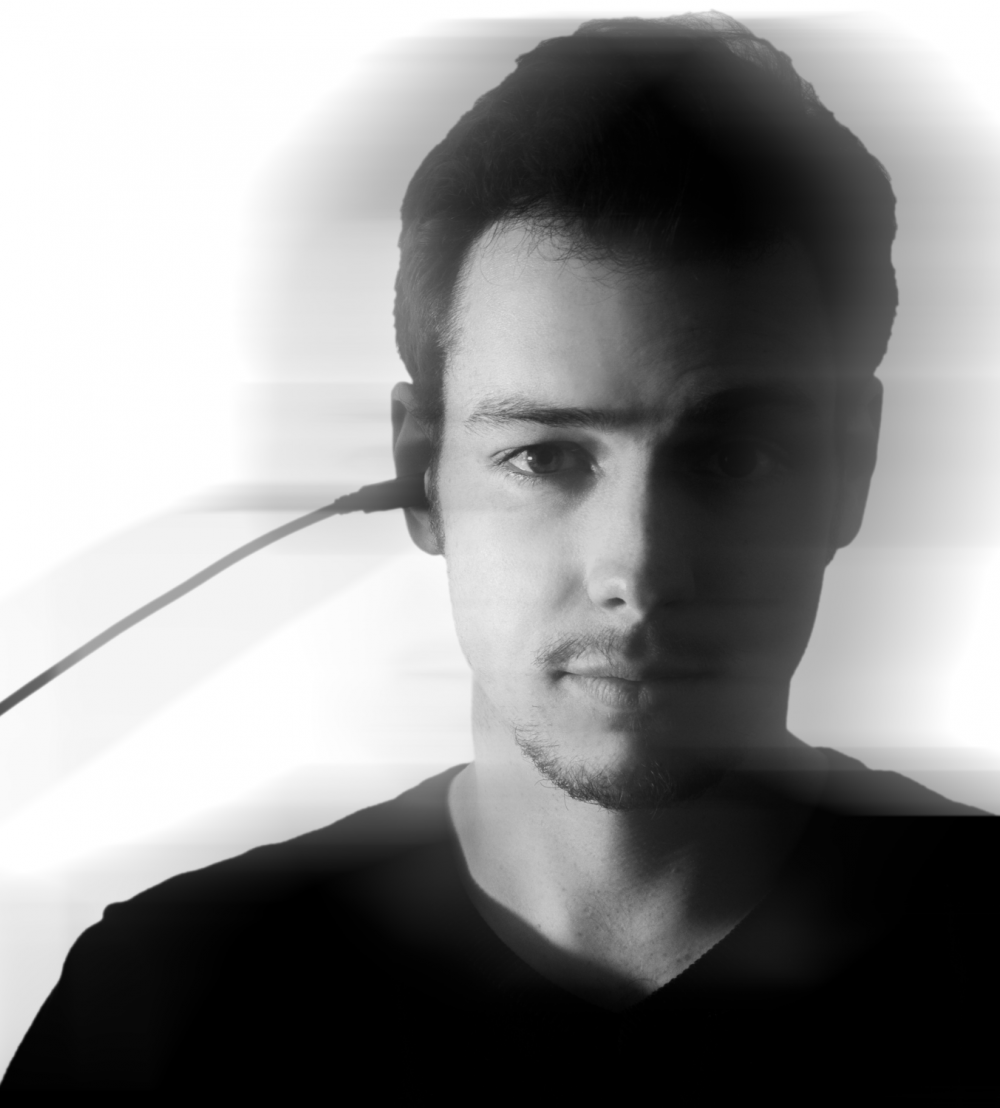 Julian Collet may not be a household name yet—but give it time. Emanating out of Berlin, Collet’s unique brand of deep and progressive house is steadily garnering more attention by the release, and with just a handful of original works in his catalog so far, Collet’s already introduced himself as a force to be reckoned with. On his latest, we find Collet proctoring a lush deep house backdrop for vocalist MONA’s delicate versework on “You & I.”

Having spent years tinkering in the studio honing his craft before officially launching his own project, Collet has set out to strike the balance between analog-inspired rhythms and contemporary progressive house, a margin he artfully occupies on “You & I.” Ahead of the release, Collet told Dancing Astronaut,

“I started this project with the deliberate limitation of keeping the sound synthesis purely analog. One day a friend of mine came to visit the studio. We talked and thought of putting the situation I was in at the time into a song. After the topline came together, I immediately had the idea of the main lead in my head, and the Juno-60 felt like the perfect fit for this track. So I took it from there.”

MONA’s infectious chants meet Collet’s brooding, four-on-the-floor house beat, augmented by chugging percussive accents. Perhaps more attuned to the late-night-windows-down drive home from the club than the dance floor itself, Julian Collet is near flawless on “You & I.” Best of all, he’s just getting started. Listen below.