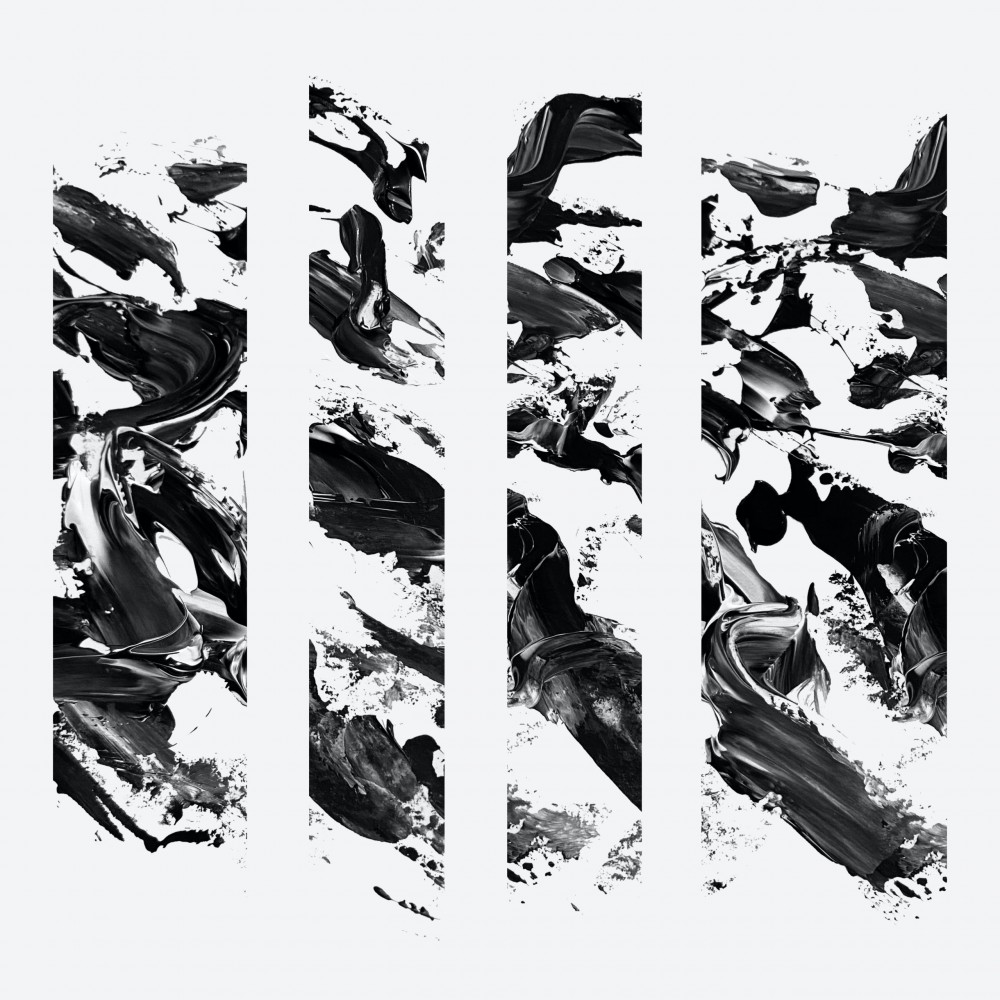 An achingly beautiful ambient collaboration between the two composers

Often working behind the scenes on the soundtracks and sound designs to our lives, composers and sound engineers Franz Kirmann and Robert Grosso can point to years of experience creating sonic accompaniments. In addition to releasing highly praised solo material, Kirmann has written soundtracks for the BBC/AMC series McMafia and BBC4 Documentary Locked In. However, it’s his artist releases that have led to critical acclaim, especially for their unique neo-ambient style. 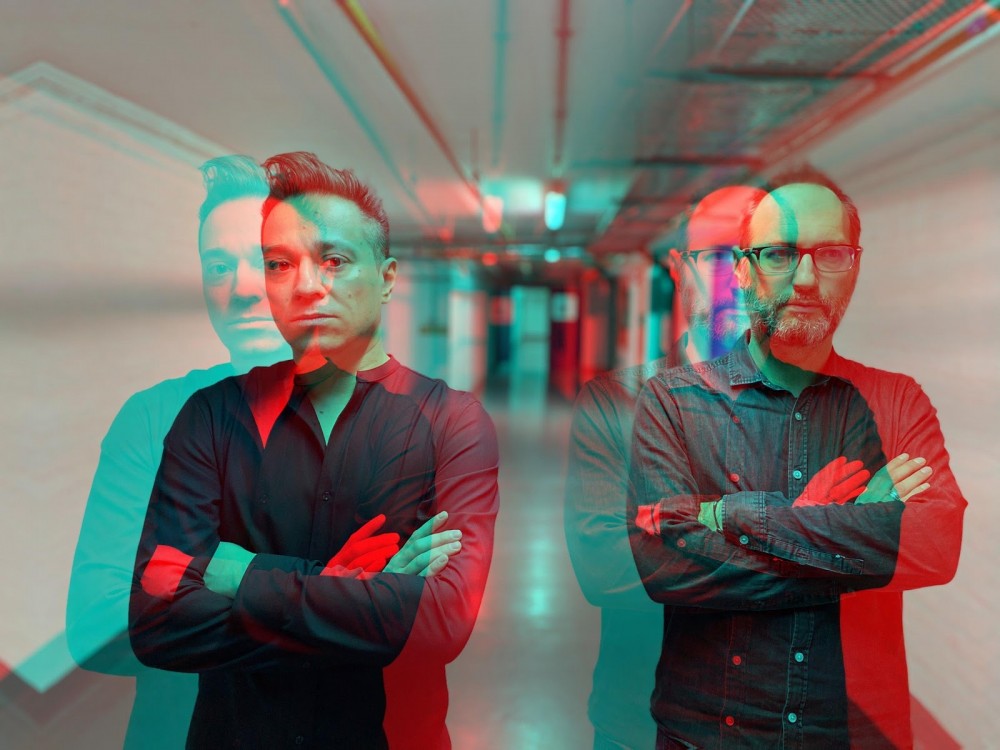 Collaborating with Italian artist Robert Grosso on the stunning new project, “In Waves” is a brand new EP composed and created entirely on modular synth systems. While Kirmann’s previous projects leaned towards the neo-classical, with more organic instrumentation throughout, this new work sees him going back to his electronic roots. It’s this unique approach to creativity that earned him a nod from none other than Kanye West as his artist of the month.

You can watch the video for “In Waves” below: