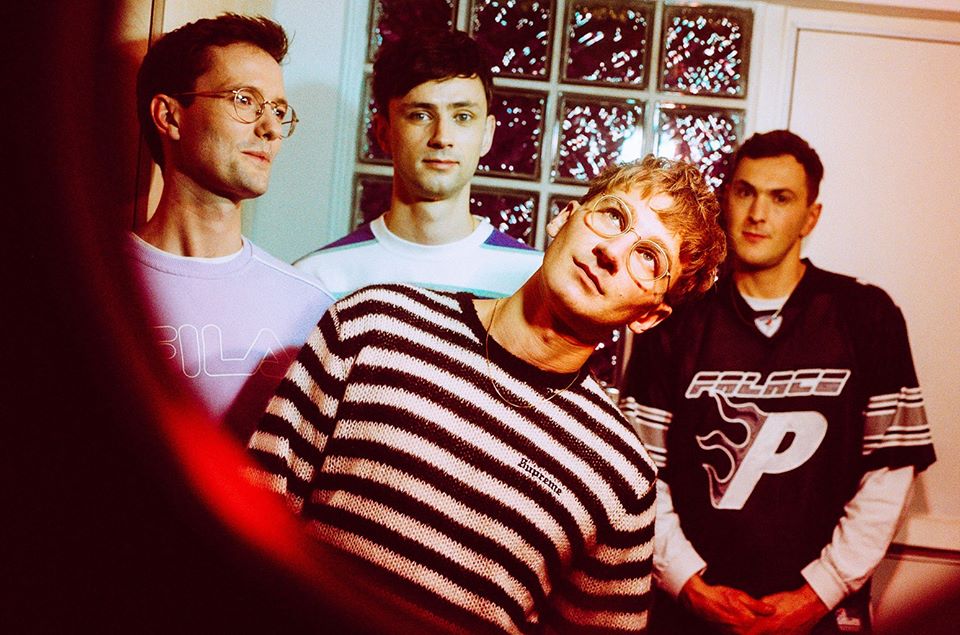 In an attempt to create new content amidst the COVID-19 pandemic, indie-electronic band Glass Animals requested 3D head scans from fans to use in an upcoming video.

In the era of user-generated content, Glass Animals is taking this idea one step further. The band took to Instagram to request scans from fans.

The post featured a screen record that demoed how to use iPhone cameras to generate a head scan through mobile app Trnio. Glass Animals drummer Joe Seaward is shown in the video moving his head around and snapping a photo at each turn.

“YO. We need 3d scans on your heads for a video we’re making,” they wrote in the post. “Don’t worry we won’t deep fake you or anything. Just gonna mess around with all of these and create something.”

It is a win-win situation for both the band and their fans. For the band, it gives them new media to work with during the pandemic. To add to this, fans are super excited for the chance at a feature in the video.

There is no further update on how they plan to use the scans. However, the band will likely use them for a music video off their upcoming album, Dreamland.

Glass Animals is dropping their first album in four years on August 7th. The band first introduced fans to the Dreamland album at the beginning of May.

Band lead and vocals Dave Bayley explained that he came up with the idea for the album during a scary time in his life. His best friend and band member Joe Seaward was in a life-threatening accident. Bayley was not sure if Seaward was going to make it.

“This album is about growing up, from my first memories as a little kid in Texas, to now. It’s about realising it’s ok to not have answers and it’s ok to not know exactly how you feel, and that it’s ok to be and look vulnerable,” Bayley said in an Instagram post.

Originally, Glass Animals planned to release the album on July 10th. However, out of respect for the Black Lives Matter protests, they pushed back the release to avoid taking attention away from the movement.

For now, fans can stream the four released singles off the album titled Dreamland, Your Love (Deja Vu), Heat Waves and It’s All So incredibly Loud.