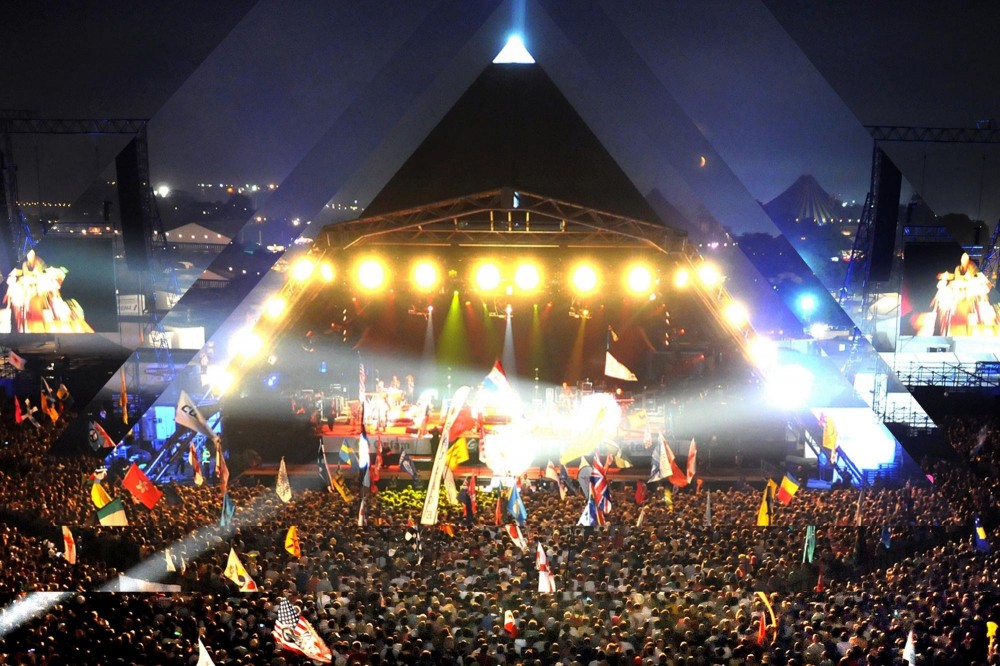 As society goes digital, the world’s premier festivals are doing their best to accommodate in lieu of forced cancellations. Six days after announcing their 50th Anniversary lineup, Glastonbury had to cancel their 2020 plans in following “the new government measures” set forth in the UK (and pretty much every region around the globe).

Since then, the festival organizers have done their part to aid COVID-19 relief efforts, donating thousands of unused ponchos to health workers and offering alternatives to future attendees. These include plans to celebrate with a special broadcast on BBC and, most recently, sharing Glastonbury-influenced compilations in the form of Spotify playlists. In the news section of Glastonbury’s website, three playlists have been embedded, with some words behind the unique selection:

“We thought it’d be nice to update our main stages playlists on Spotify with the acts who would’ve been gracing those stages at Glastonbury 2020.”

Playlists were created for the John Peel Stage, The Park, and West Holts. West Holts features music from Danny Brown and Thundercat, while Caribou and London Grammar appear on The Park Stage playlist. Artists included on the John Peel collection are Charli XCX, Clairo, and Burna Boy, among others.