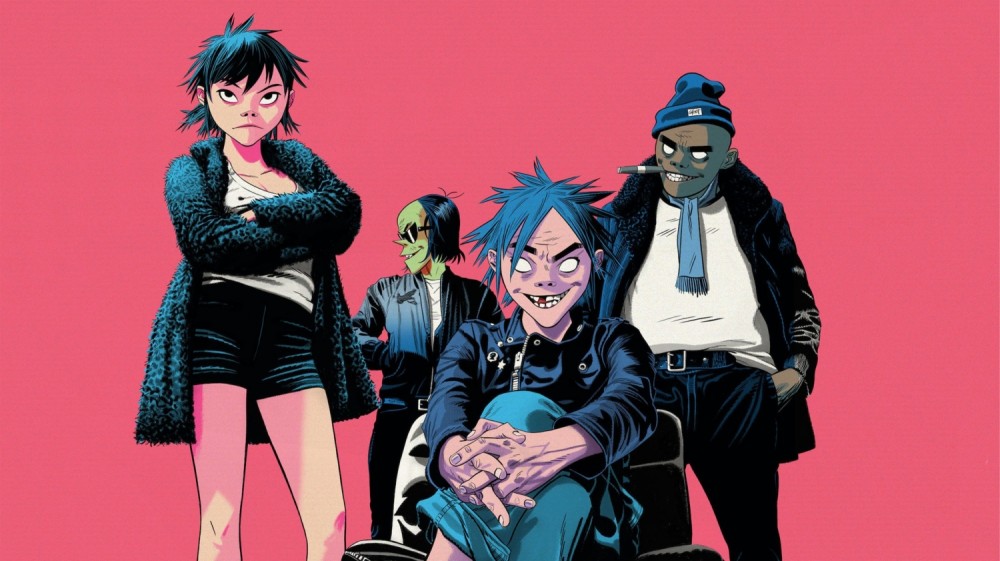 Gorillaz have teased their first 2020 offering with a cryptic new clip titled “Song Machine Theme Tune.” The audio snippet, capped at a run-time of just 24 seconds, alludes to something called Gorillaz Present Song Machine. The image of an absurdist music machine is depicted in the project’s artwork and the sound follows a similar suit—neither of which comes as a surprise from Damon Albarn and artist Jamie Hewlett’s animated band.

In a mysterious unraveling of social media posts, the band urges onlookers that “the machine has been switched on” and to “follow your nearest sound machine (snooze you lose).”