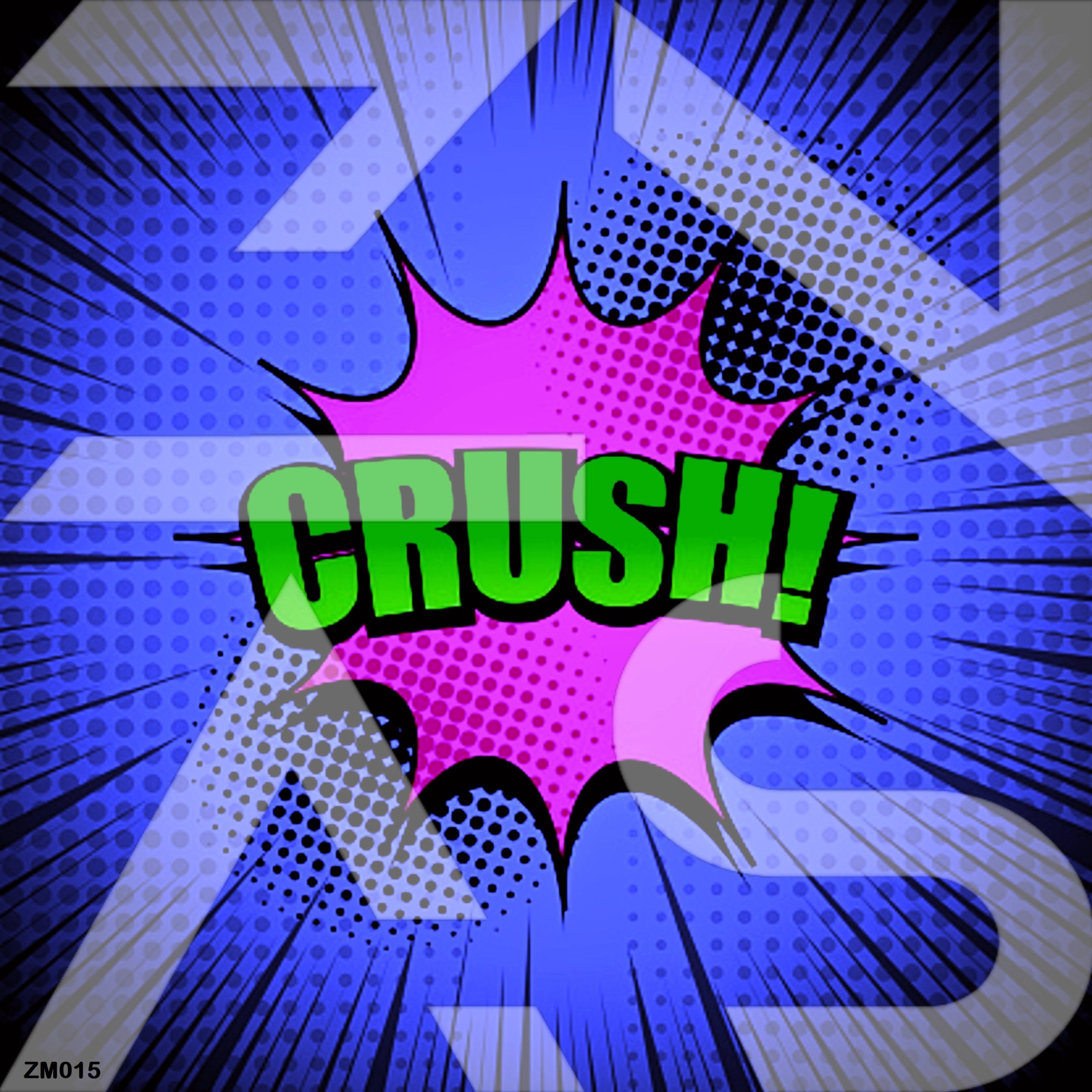 Znas is a chameleon when it comes to creating exceptional tracks in a variety of genres. His latest release “Crush!” is a Psy-Trance and Progressive tune that features uplifting synths and a bright melody that instantly provides those good vibes. The driving bassline keep the party moving before a build in the track generates excitement for a drop but Znas has other ideas as the music completely cuts out into an entirely new and enticing section of music.

“Crush!” finally reaches its peak before a synthy, atmospheric drop kicks in. He has incorporated opposite elements that are entirely unique and yet, work in perfect harmony to make this a Trance track that truly stands out from the crowd. As “Crush!” reverts back to its original uplifting intro, the music only scratches the surface of his creativity and unparalleled vision.

Znas set his sights on a career as an independent artist having worked behind the scenes as a publisher. Since then, he has exploded on to the scene gaining quite a reputation for his outstanding musical skills and has quickly become one of his home country’s most treasured talents. Other tracks in his discography include “OO“, “Alpha Centuri Remix”, and “Ethereal”. In fact, these tracks went on to gain the support of prestigious Swedish DJ and producer StoneBridge.

“Crush!” is out now on his very own imprint Znas Music.