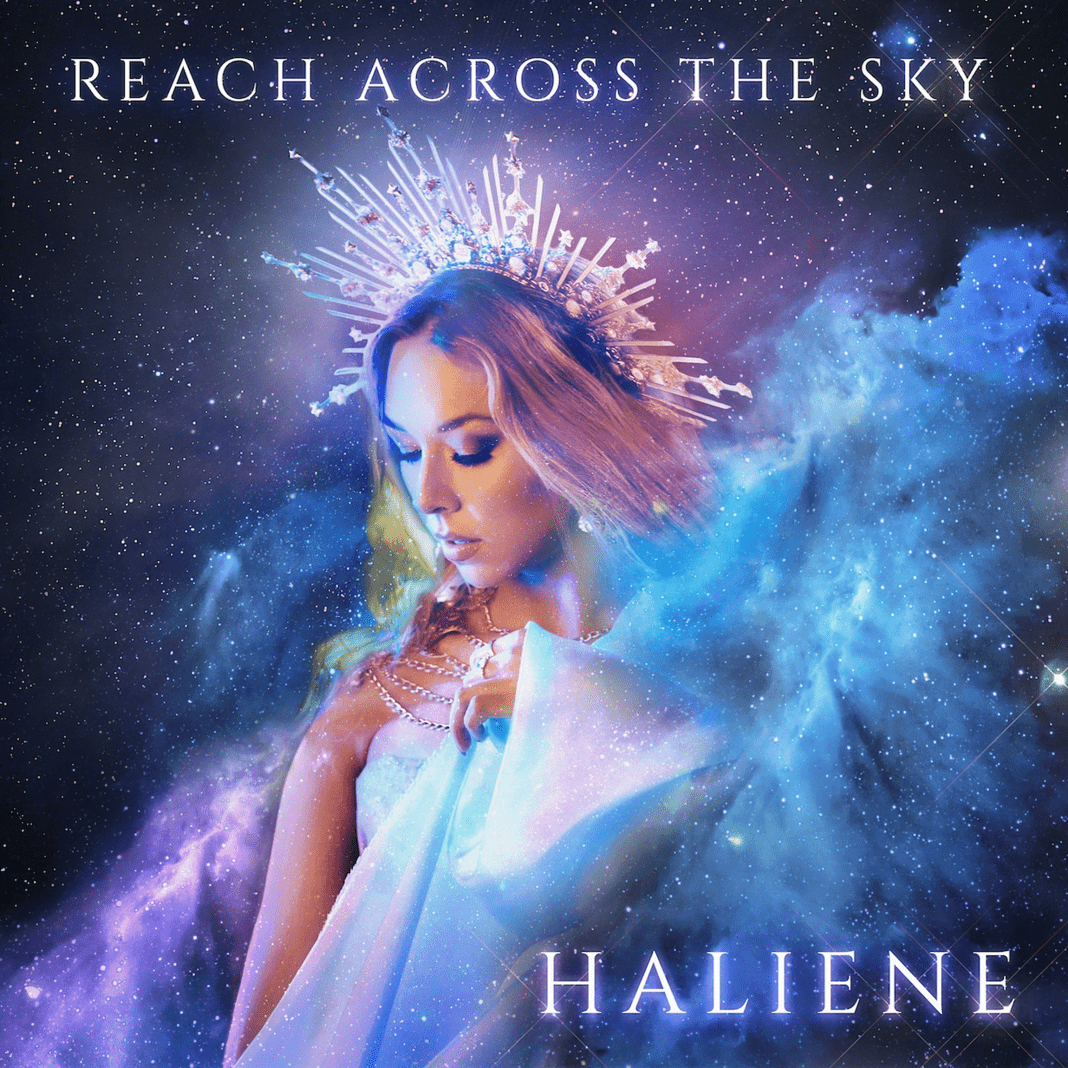 Acclaimed songstress HALIENE reveals her final single, ‘Reach Across The Sky’ from her upcoming debut album, Heavenly. With A-list features and collaborations with dance music giants such as Armin Van Buuren, Excision, Seven Lions, and Gareth Emery to – most recently – ILLENIUM (on his GRAMMY-nominated, Billboard winning ‘Falling Embers’ album), she’s one of electronic music’s most entrusted singer-songwriters, now breaking ground as a solo artist herself.

Known for her profound lyrics and emotion-wrenching voice, Reach Across The Sky pays homage to her roots in the worlds of both trance and melodic dubstep. Telling the story of cosmic connection, the song explores the themes of resolution in the unresolved, completion in the incomplete, and peace through heartbreak.

In her own words, “I wrote ‘Reach Across The Sky’ years ago after a very painful breakup, and it has stuck with me ever since. Its lyrics explore an inexplicable connection that transcends time or physical space. It is about discovering the purpose of that connection and finding acceptance amongst the deepest ache of longing. There have been a select few people in my life that I have felt a connection so deeply. I somehow knew when they were in pain or in danger, like I could feel it myself even while apart,” HALIENE says