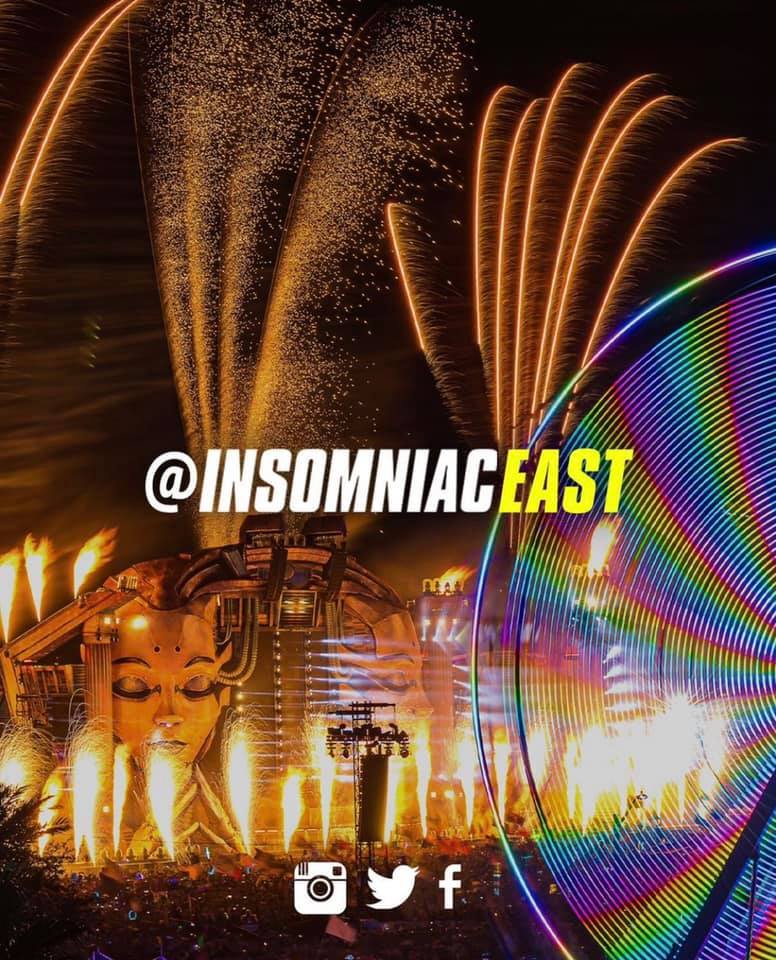 It has been a while since we got some positive, fun news in the rave community. Recently, Insomniac launched new social media platforms under @insomniaceast. This, of course, can mean only one thing, they’re finally bringing more events to the east coast!

East Coast Gets Some Love

Insomniac has always been much heavier on the west coast events. Being that Pasqual created it in LA it makes a lot of sense. However, with as many international shows and festivals they have expanded to, it’s about time the east coast gets some love too!

Their Instagram and Twitter boast both festivals and shows coming to the east coast hopefully in 2021. So far it’s just been a “25 years of EDC” announcement. This also means EDC Orlando is officially coming back for three days in November 2021. Those tickets are still on sale as of now.

While it has only been that announcement so far, it’s still a brand new thing. The Insomniac team has all winter to brainstorm new east coast festivals. Having something like these announcements to look forward to is definitely much needed. We know that Pasquale and the whole Insomniac team are working tirelessly to bring us the safest events possible when they’re finally allowed to come back.

What Should We Expect

The last time a big Insomniac event happened on the east coast was ECDC NY back in 2016. I may be a little biased, as this was my first ever rave, but this fest NEEDS to come back! I think this would be a great way to bring more people out to festivals (once they can safely come back). New York is pretty much the biggest and best place to have any kind of east coast fest.

If I had to take some solid guesses as to other locations for Insomniac events I would say Philadelphia, Boston, and Atlanta, but who knows! Bigger cities would obviously give them bigger turnouts but ravers are always willing to travel to see their faves.

As always, make sure you have post notifications on for Insomniac’s posts as well as check back with us here at Mix for more updates!