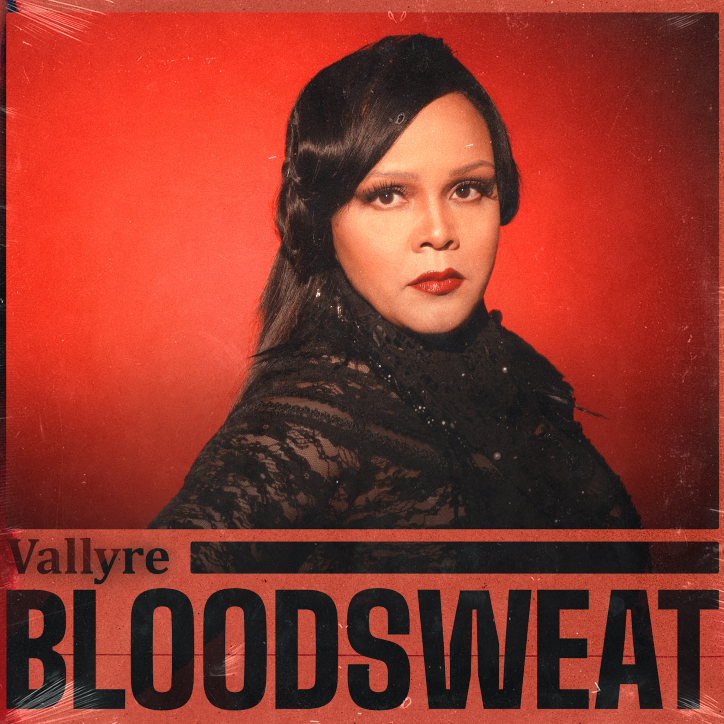 Home
Fresh EDM
Vallyre Creates A Captivating Atmosphere For Anyone Entering Her World On “Bloodsweat”
One of the most unexpected recent releases was definitely Vallyre's extravagant and revolutionary electropop mindblower called "Bloodsweat." The track perfectly demonstrates Vallyre's musical vision of revolutionizing pop and broadening its borders. The artist also has the songwriting skill of giving depth to simple texts, which is also rare in the traditional pop scene.  The Boston-based pop singer-songwriter self-produced a 44-second music video for her release and shared her vision with the world in fun audiovisual format. You can see Vallyre dancing and acting the emotion out through her body and facial expressions. She creates a catchy atmosphere for anyone entering her world of sound and visuals.
Previous Post
Next Post