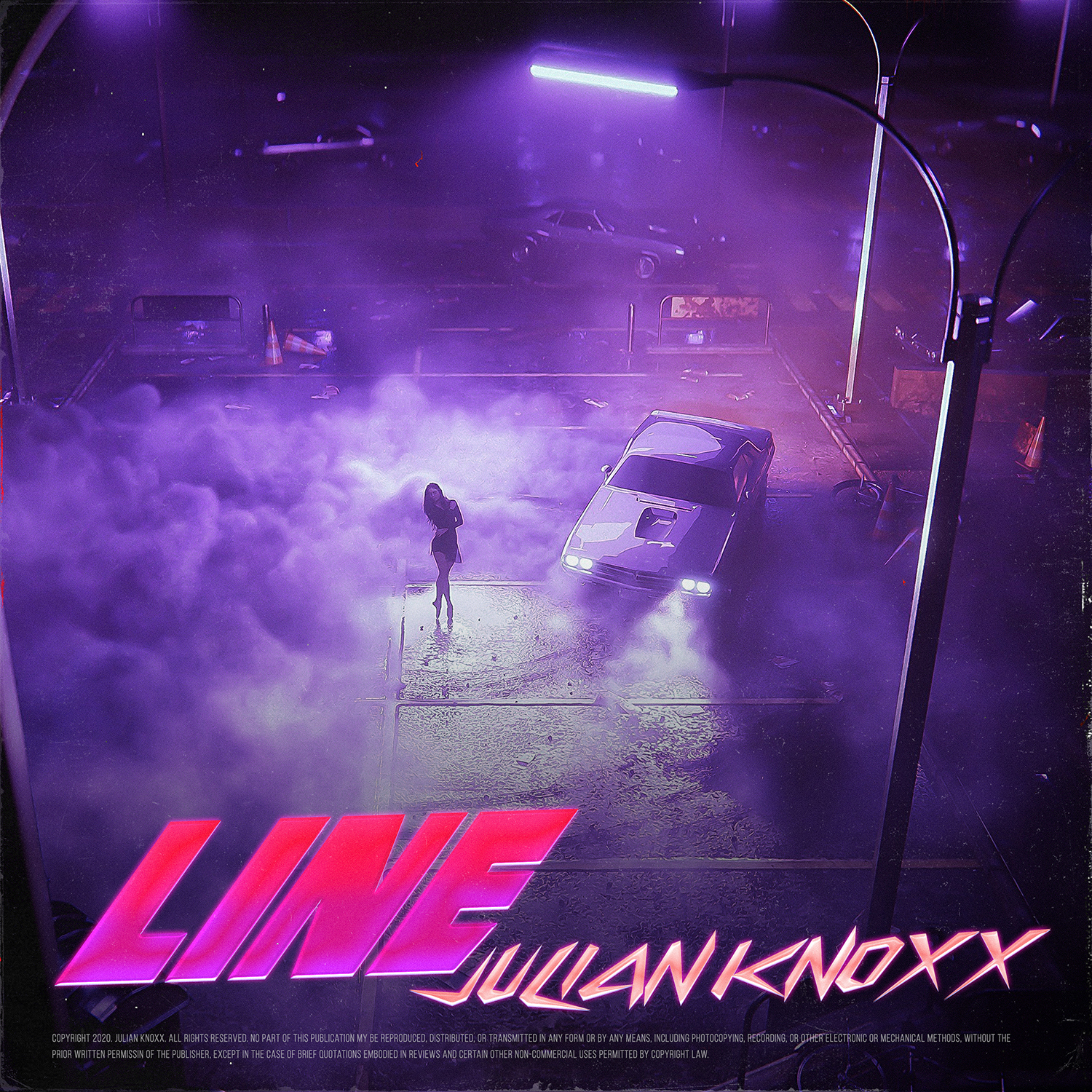 JULIAN KNOXX has just dropped new sounds. His latest single, “Line” is now out and available on all streaming platforms. The electronic music producer and DJ is ending the year with a soon-to-be classic track for all the techno fans out there, as “Line” is filled with all kinds of innovations, original elements and countless sonic layers.

JULIAN KNOXX was always fascinated by the power of music, which led him to receive professional piano and keyboard lessons. Later on, he started playing the keyboard and percussion in a band. Over time, he became more and more interested in electronic dance music, especially when he discovered his now favorite artist, Martin Garrix. That was the tipping point that made him start to create his own music and later deejayed in local clubs. His debut track “Never Let Me Go” was added to Spotify’s playlist Friday Cratediggers. Today, “Line” is the perfect way to sustain a nice momentum and get introduced to the millions of EDM fans worldwide.