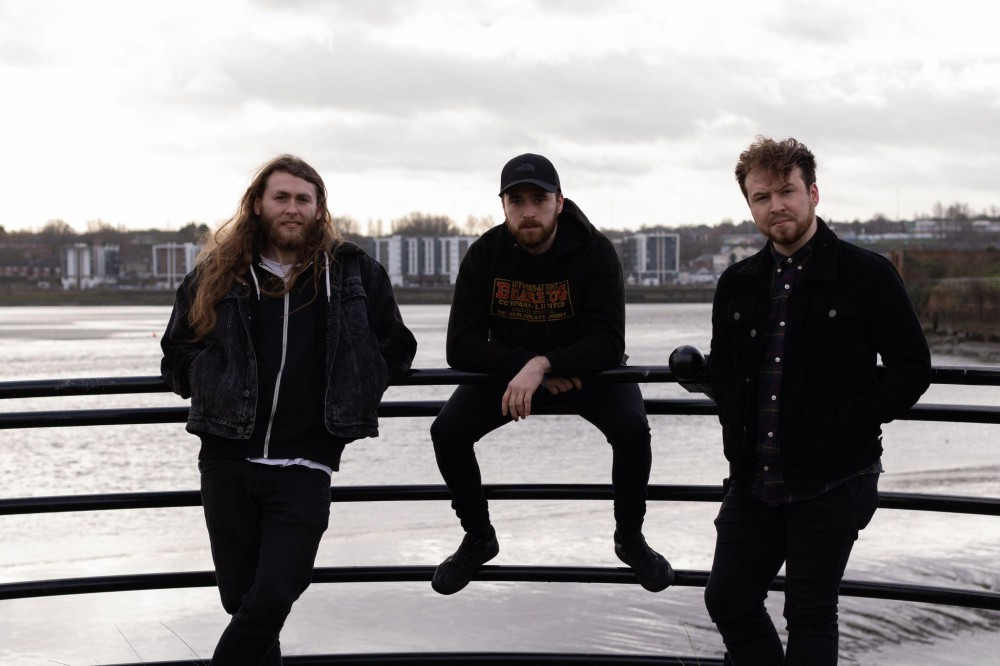 Powerful, energetic punk might not be the first genre that comes to mind when you think of the northern English city of Manchester, known for its rich history in indie rock and acid house. However, the rising trio Kaleiders are looking to revive the city’s love with spirited U.K. punk.

Like many cities across the north of England right now, Manchester is at the heart of a struggle with COVID restrictions. The government has been heavily criticized for its blatant disregard of the arts, thus, music like this could never be more relevant. The trio have honed their craft throughout the live music scene, blending elements of indie, alternative and punk with aplomb. Their new single “Alright” was originally recorded a number of years ago, and has now been tinkered and harnessed with the energy the band brings to their live performance.

It’s a powerful rock track with an effervescent energy, and it’s also loaded with melancholy vibes – and reminder that it could be a long time before we hear music like this live again. Until that happens, you can listen to Kaleiders’ “Alright” below.