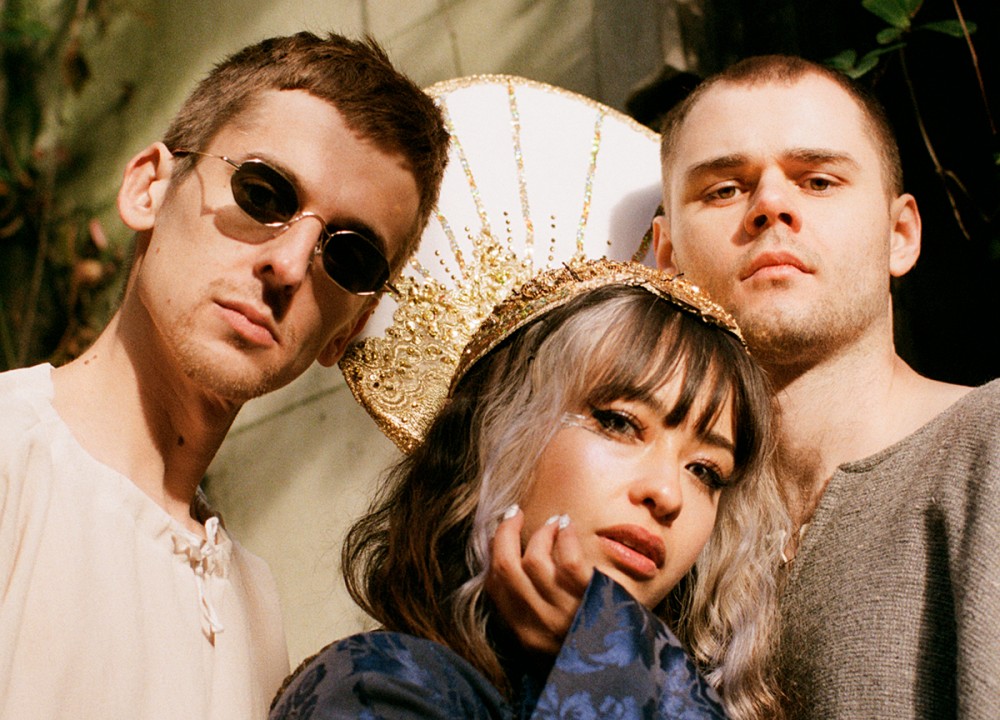 We last heard from Kero Kero Bonito when they dropped last year’s infectious “It’s Bugsnax!”, the theme song to the Sony video game Bugsnax. Back in 2019, they surprise-released their Civilization I EP, with plans to eventually drop a sequel. Today, they’ve finally announced the forthcoming release of Civilization II.

They’ve also shared the record’s first song, the explosive experimental synth pop anthem “The Princess and the Clock.” Continuing in that maximal, kaleidoscopic vein exhibited in the previous EP, the track is a shimmering and poignant dark-fairytale from the London alt pop stalwarts. KKB explain:

“’The Princess and the Clock’ is the tale of a young explorer who is kidnapped while sailing the world, imprisoned at the top of a tower and worshipped as royalty by an isolated society. Trapped in her chamber, she spends years dreaming of escaping, until one day she disappears. A legend of our own invention, ‘The Princess and the Clock’ was written before COVID emerged, though the long, lonely hours and escapist dreams its protagonist experiences will be relatable to many right now. It’s a song for anyone who has ever felt trapped, lost and alone.”

Kero Kero Bonito’s Civilization II arrives on April 21 via Polyvinyl. You can watch the animated video for “The Princess and the Clock” – featuring illustrations by Dan W. Jacobs – below.