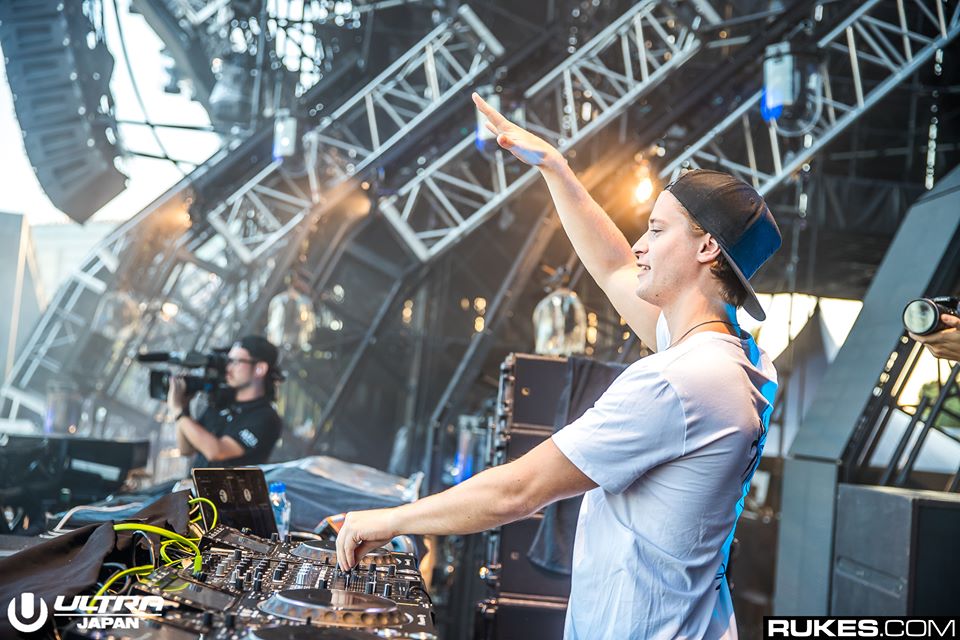 In honor of the release of his new album Golden Hour, Kygo teamed up with meditation app Calm to create an hour-long instrumental mix.

This audio experience means to provide stress relief to users. The ‘Golden Hour Chill Mix’ reworks multiple tracks from the album. The Norwegian DJ who is regularly referred to as the “King of Tropical House”, is often praised for his soothing, calm music.

Kygo tweeted out that the Golden Hour playlist is “a mix of piano, instrumentals & good vibes.” In the short video promo, he says “I think if you’re struggling with stress or anxiety meditation is always good. Hopefully, this playlist can help people who are stressed or anxious about something.”

Calm is a sleep, meditation, and relaxation app. The goal of the app is to provide peace to users and create a relaxed state-of-mind. The app continues to land partnerships in the music industry. In the past year, Calm partnered with Above & Beyond and Sam Smith for exclusive audio experiences.

While the ‘Golden Hour Chill Mix’ is exclusive to Calm, it’s not Kygo’s only hourlong mix. He also has a ‘Piano Jam’ for studying and sleeping that is available on YouTube.

In the midst of the COVID-19 pandemic, Kygo still managed to provide for his fans. Just in time for summer, Kygo released the full Golden Hour album on May 29.

As his first full album since Kids in Love in 2017, fans waited in anticipation for Golden Hour. Since the release, Kygo continues to promote the album even while remaining in quarantine. On the album release day, he hosted Golden Hour Festival featuring multiple artists on the album. He also managed to create a music video for ‘Lose Somebody’ with just the use of a green screen.

The 18-song album features many popular artists such as OneRepublic, Oh Wonder, Tyga, and many more. The album is the epitome of the Tropical House genre and follows Kygo’s classic sound.