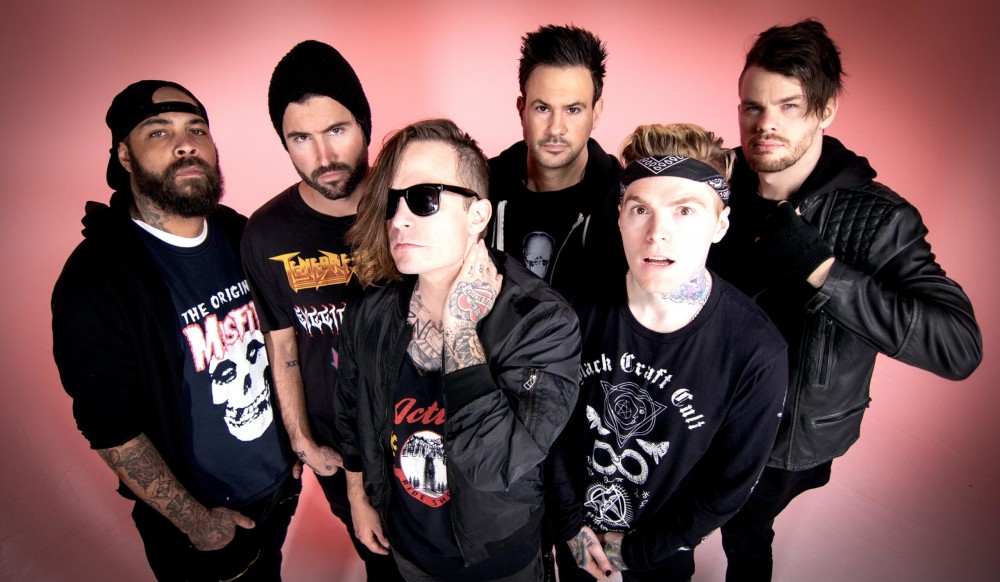 SAVI and Brody Jenner’s electro-punk crossover project, AHZ, is finally starting to pick up traction, following the group’s debut performance at the Hollywood Palladium in February. The group, comprised of 2Cents’ Adam O’Rourke, Loren Moore, LA-based DJ SAVI, and Jenner, has shared a number of original works and covers leading up to their official live debut, and fans got to see it all come together at Insomniac‘s Bassrush event over Valentine’s Day.

AHZ’s sound can only be described as menacingly heavy, blending metal and punk rock tropes with thrashing bass and other electronic elements, capped with a gripping visual aesthetic. Watch as the group dives into how the project came to be, and clips of technical rehearsals leading up to AHZ’s big debut. And keep an eye out for these guys as the events circuit picks back up, they’re likely to make a lot more noise in the coming months.