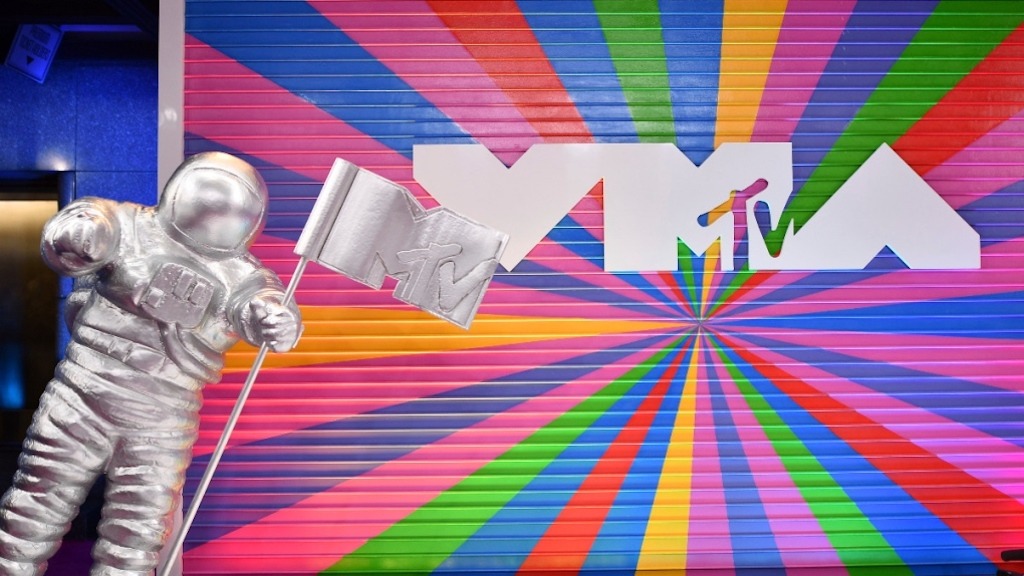 The MTV Video Music Awards are coming up at the end of this month. Viewers can expect two new categories this year. Both are influenced by quarantine under the COVID-19 era.

DJ D-Nice performed his “Club MTV presents #Dance Together” show in April. This snagged him the nomination for “Best Quarantine Performance.” DJ D-Nice’s show included other celebrities, dance-offs, and a connection to his fans virtually. Additionally, the show supported the Save The Music Foundation. This organization focuses on students impacted by COVID-19 to ensure they have access to virtual music education.

This livestream brought in 100,000 viewers. Some of these viewers included other artists like Rhianna, Janet Jackson, and Michelle Obama. Even Mark Zuckerberg attended the event. Furthermore, this show showed artists and listeners what can be done virtually in the music industry. Even in a pandemic, the music community can come together, support each other, and rave on.

Other nominees for “Best Quarantine Performance” include:

Lady Gaga “‘Smile’ from One World: Together At Home”

In regards to the “Best Music Video From Home” category, nominees include:

Twenty One Pilots: “Level of Concern”

Additionally, Ariana Grande and Lady Gaga came in with the largest number on nomatiations. Each have nine while Billie Eilish and The Weekend have six. The 2020 VMA’s will air live on August 30th at 8PM ET.
Previous Post
Next Post