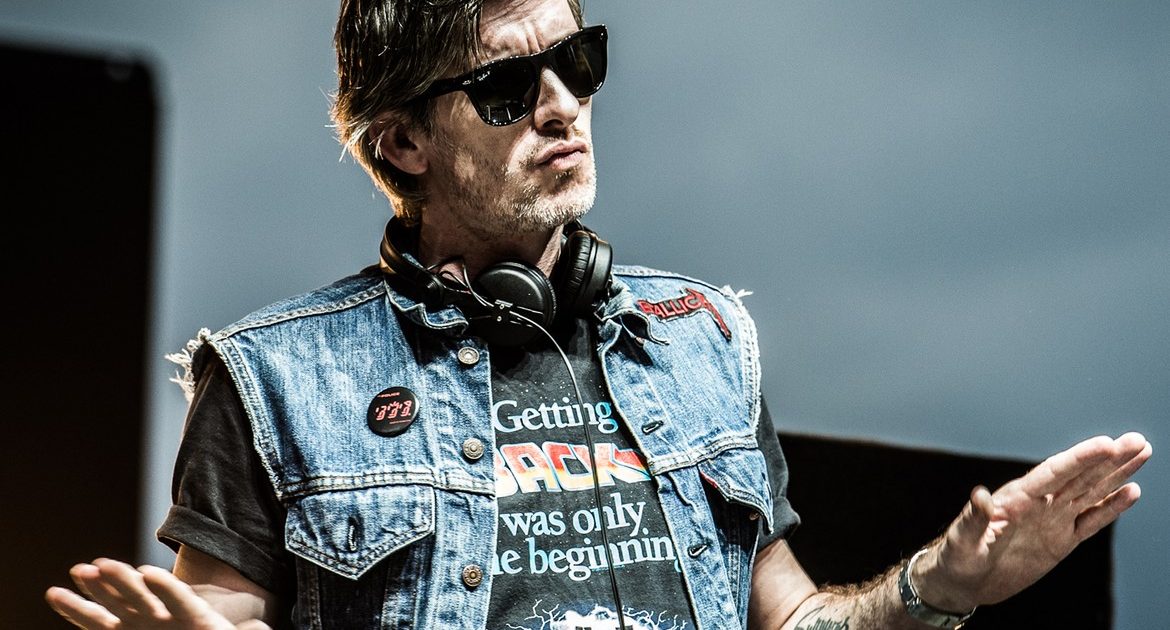 French electro heavy hitter Kavinsky has dropped a huge album announce on Instagram after sharing a picture of a 13-track tracklisting.

To say it’s been a while would be an understatement with his debut album ‘OutRun’ released a cool seven years ago in 2013. The release of the album paved the way among other things for the placement of his electro anthem “Nightcall” in modern-classic car film Drive featuring Hollywood heartthrob Ryan Gosling.

Seems like Kavinsky must have been bored at home during COVID-19 and finally put the final touches on the yet to be named album. While we haven’t got any actual music to listen to, the names alone fill us with warm synthy goodness, check it out below;

Now for some classic Kavinsky to tie you over!