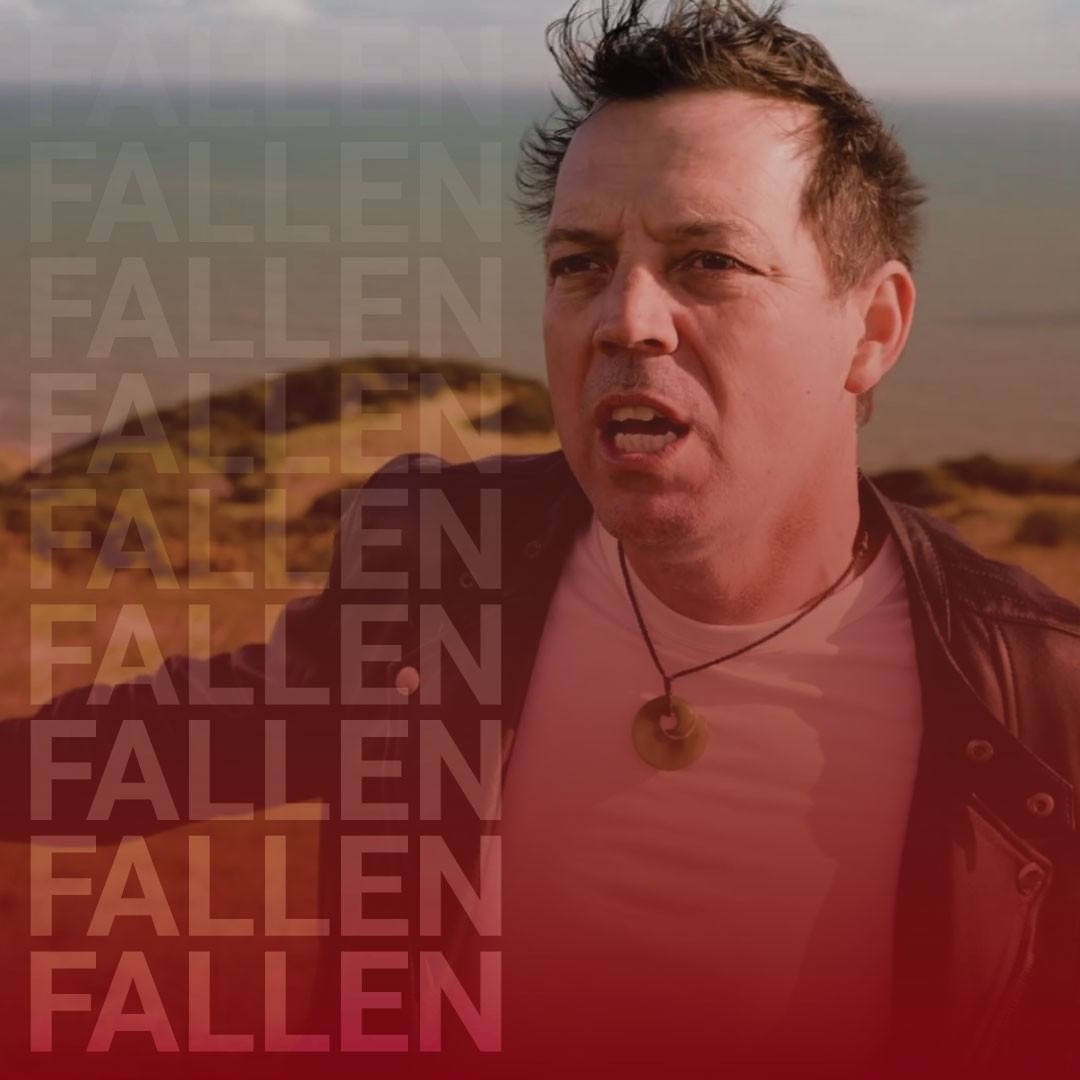 Recording artist, singer-songwriter, performer and guitarist Steve Edwards gives audiences a second glimpse of his upcoming EP as he released an outstanding music video for the song “Fallen.” This endlessly-appealing release is set to attract a massive audience.

Steve Edwards has already shared some details from the upcoming album Born, a record that he created in close collaboration with genius producer and Bass player Bob Shepherd. Steve and Bob met through a common friend a few years ago, and have been working intensely together since.

Prior to releasing “Fallen,” Steve Edwards had unveiled the first major single from his upcoming album, the song “Colour Of Blood.”

Steve Edwards has become a reputable name for coming-up with the most original authentic modern rock ballad while creating unbreakable bonds with his audience by sharing his real life-inspired songwriting.

Steve Edwards shares: “This time around, I wanted to keep things real and write songs for people like me who have lived a bit of life.”