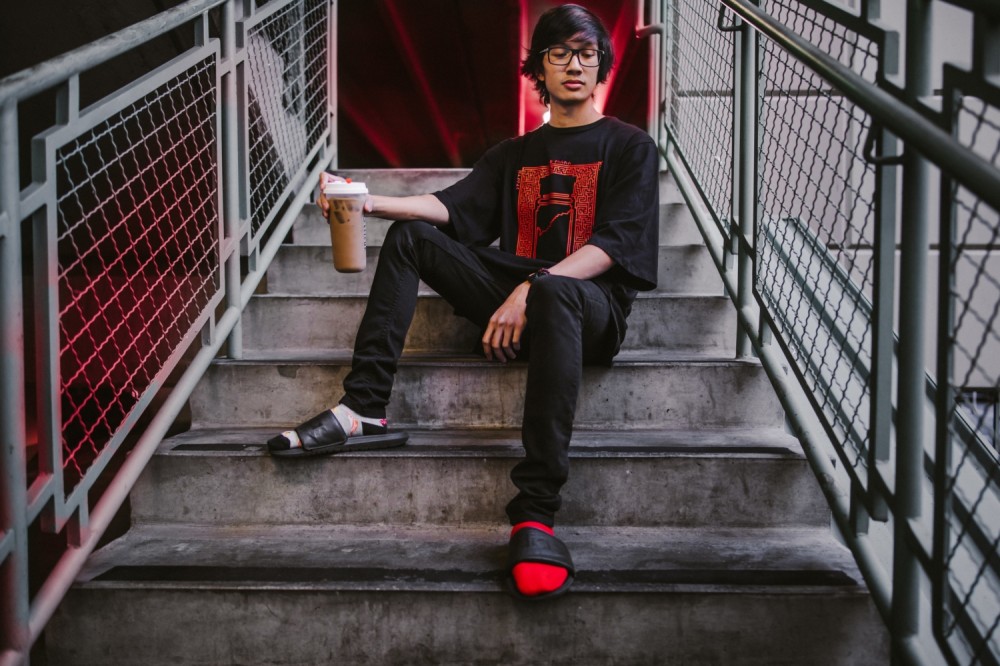 No Mana has been keeping busy this self-isolation season, streaming games online and interacting with fans following the release of his debut album, Secret Level, which arrived last month mau5trap. He’s also put together an hour-long “Secret Mix,” which he bills as “a mix to wash your hands to.”

Fans seeking a set of almost entirely No Mana’s own music will delight in this new collection of work, which kicks off with his own “Nostalgia Race.” As the mix progresses, listeners will find everything from his remix of Katy Perry and Zedd‘s “365” to his collaborations with EDDIE to tunes from Secret Level. Tucked amongst his own songs, No Mana has also woven in tracks like Uppermost‘s “Take a Blow,” Madame and Deapmash’s “Hardened,” and Wolfgang Gartner and Francis Prève’s “Yin.”

Stream his “Secret Mix” in its entirety below.