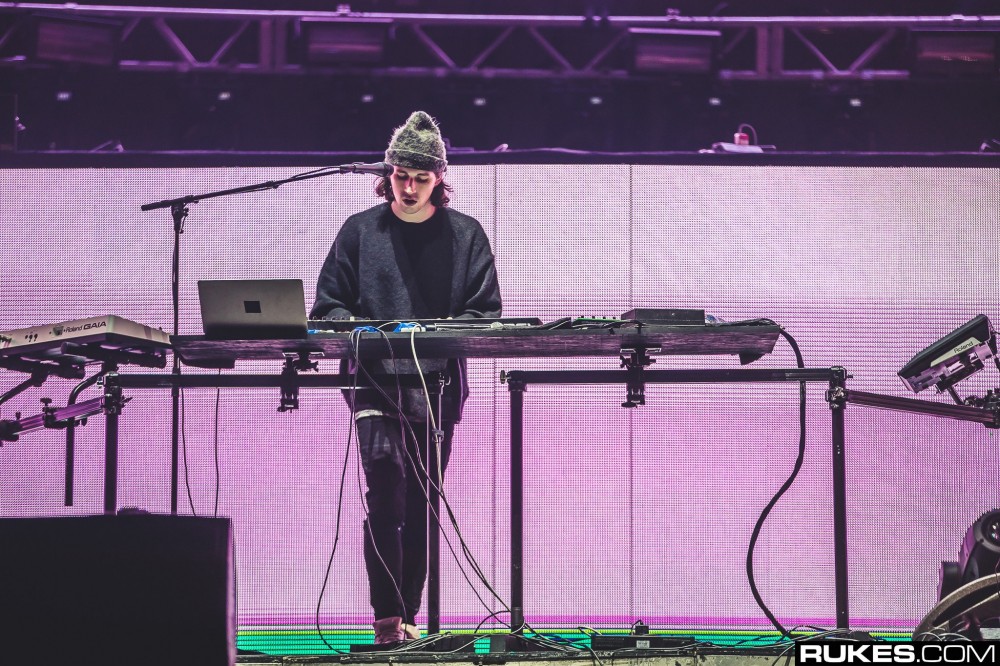 Since the pivotal delivery of his debut album Worlds, Porter Robinson has spread like flash fire as a household name through the electronic scene, with his seminal full-length project referenced time and time again. In the six years after Worlds, Robinson sought a departure—notably exploring new sound with his Virtual Self alias and launching his own curated event Second Sky—leaving the dance sphere to await the trailblazing producer’s return. Now, after announcing the impending arrival of his sophomore LP Nurture, Robinson has finally fulfilled those wishes and unveiled the album’s lead single, “Get Your Wish.”

In an heartfelt letter, Robinson reveals his struggle with depression over the course of 2015-2017, its impact on his creative work, and uncertainty about his motivation behind making music. His journey of self-realization and subsequent breakthrough are the centerpiece in “Get Your Wish.”

about ‘get your wish’ pic.twitter.com/LKq2RXiayS