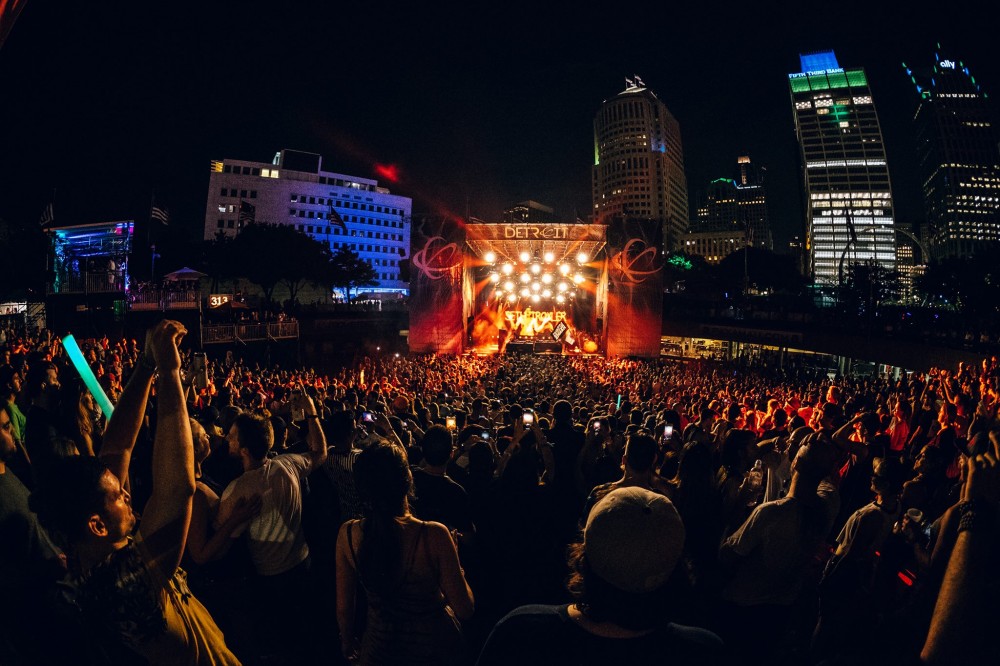 One of North America’s most acclaimed underground music events, Movement Detroit, has unveiled its full lineup heading into the 2020 edition. The festival will return to Hart Plaza on Memorial Day Weekend, May 23 – 25.

Festival organizers Paxahau previously announced a lineup teaser, which included techno titans Adam Beyer and Marco Carola along with Maceo Plex, The Black Madonna, and more. Now, they have announced 85 additional acts along with day-by-day lineups, offering a tantalizing bill for techno lovers of all kinds.

One highly-anticipated feature that fans will not want to miss is British tech luminaries Underworld performing their first live show in Detroit in more than 20 years. This also marks the duo’s first performance at Movement.

“Detroit’s importance in the evolution and history of electronic music is unquestionable, and has been hugely influential to us,” said Underworld founding members Rick Smith and Karl Hyde. “We’re very excited to be returning after twenty one years away to dance with you again.”

Three-day and single-day passes for both GA and VIP are now on sale here.