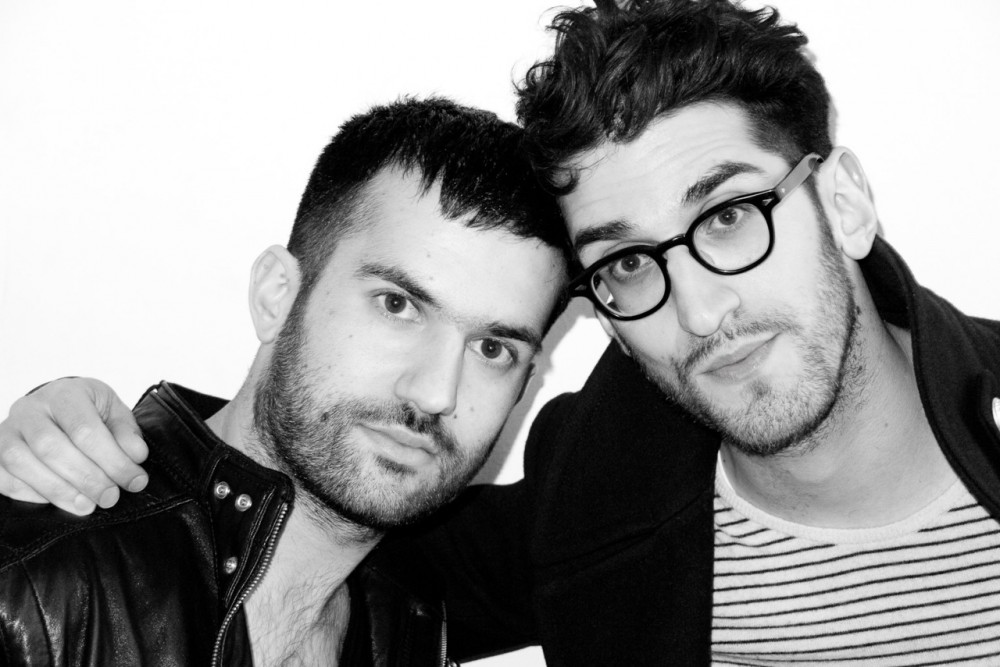 While the return of Duck Sauce with Armand Van Helden may be A-Trak’s most popular collaborative project in 2020, he has recently teased one that hits close to home. Brothers Dave and Alain Macklovitch—commonly known as Dave 1 of Chromeo and A-Trak—have teamed up for their first official project, The Brothers Macklovitch.

On Jan. 24, the duo released a remix to “So Ready” by Raphael Saadiq, a producer A-Trak has attributed as the brothers’ “musical hero.” The remix, which fuses ’90s-inspired house music with the track’s soulful vocals, is the first of many jams the group says it is releasing in 2020.

“So Ready” is written from the perspective of a heroin addict, a reference to Saadiq’s late brother Jimmy Lee, who namesake serves as the title and the inspiration of Jimmy Lee.

Although it is not clear if this inspired The Brothers Macklovitch to remix the track, the musical bond between the new brothers is nothing new. According to P-Thugg of Chromeo, A-Trak played keyboard at band’s very first show in 2003